Home Celebrity IS SUGA MIXTAPE APPROACHING? THIS IS WHAT WE KNOW 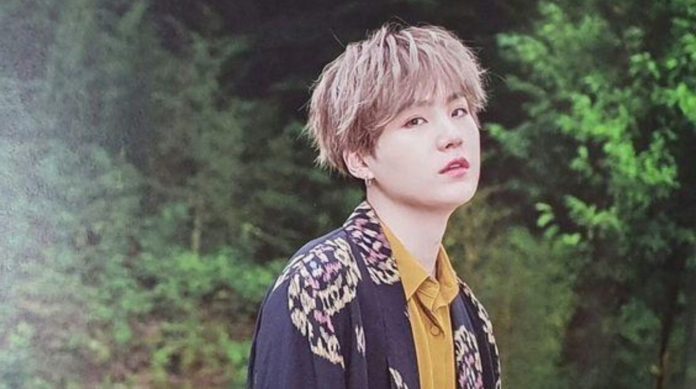 A producer very close to the rapper has published something that has made fans think, check all the details! Docskim , is a producer who has worked several times on BTS record materials .

In his personal Instagram, Docskim , who has more than 139 thousand followers and has made 42 publications, shared a story with a video section where Suga appears , with whom he has worked closely.

Immediately fans speculated that he and Suga would be working on the new mixtape of the BTS member , although it is not the first time he publishes content that has to do with the boys, since in his publications of his personal Instagram account they find photos and videos related to the Big Hit band.

This would be the second mixtape that would launch Suga , the first ‘Agust D’, which was revealed on August 15 of 2016, fans would be very excited that the BTS rapper presented a new musical work, nothing is confirmed yet, But speculation is in the air.