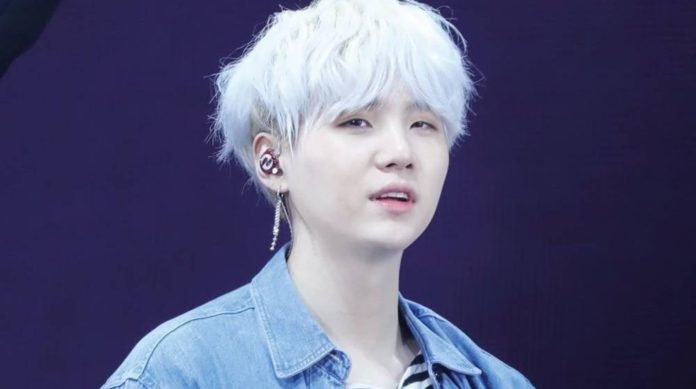 Suga made a valuable donation to the fight against Coronavirus. The idol’s hometown is one of those that has presented the largest number of cases.

The talented idol has shone around the world with the promotions of the new BTS album, which have kept him busy and even far from his country. The stage followed by a comeback tends to be exhausting due to the multiple activities that groups must perform , such as attending interviews, music shows and even some variety shows or talk shows.

The news of the increase in the cases of COVID-19 within the territory of South Korea has gone around the world, so even in the midst of such a tight agenda they had to reach this idol, who quickly showed their support and concern by the citizens of Korea.

Particularly, Daegu, the hometown of the rapper of BTS, is one of the sites that have been most affected by this disease , presenting high numbers of infections. Because of this, when he returned to Korea, Suga did not hesitate to donate 100 million won to return the love of his followers while helping the cause.

Suga has shown his love to Daegu on different occasions, not to go further, the letter D in his rapper name (August D) refers to this special place where the idol spent part of his life.

Hyuna remembers her childhood through these photos