Home Celebrity Suga and IU get their first win with Eight 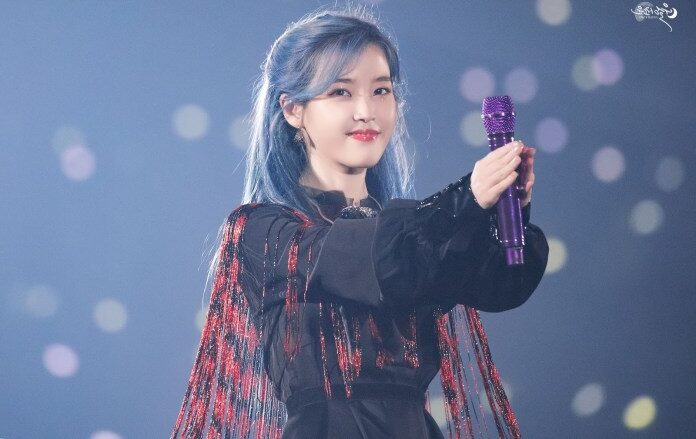 IU has established itself as one of the most popular soloists in South Korea. The singer has managed to build a great career thanks to her songs.

With the new release of her digital single “Eight”, IU has added new achievements to her career, although she has not done any promotions, we will tell you the details of her first win

Thanks to the support of the fans, the stream that the single has collected on music platforms such as Melon and the vote of the general public, IU obtained the prize for first place in the Inkigayo program.

Eight was nominated thanks to its digital sales and the reproductions that it has added, winning with more than 8 thousand points.

Through social media, ARMY sent their congratulatory messages to IU and Suga, as both knew how to combine their talents to create a beautiful song that reflects deep and sad feelings in a beautiful way.

Eight’s success has been very special for IU, who decided to reveal a new acoustic version of the song as a birthday present for her fans, the singer celebrated 28 years and her fans filled her with messages of love and support.

BTS, the disturbing theories of the official video of ‘ON’

Norman Reedus was going to play another character at first