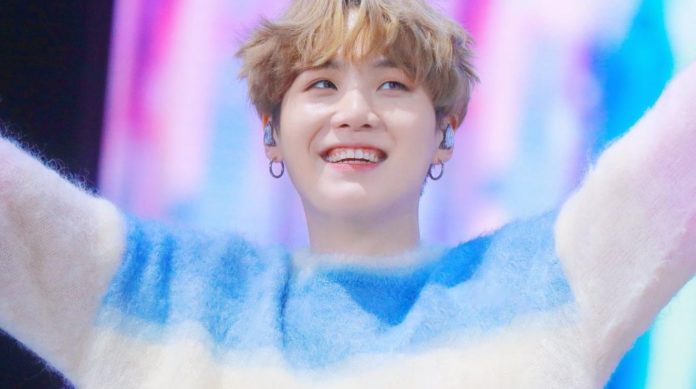 ARMY doesn’t know if Yoongi is planning something after he published this mysterious photo.

BTS continues its stay in the United States and it seems that Suga is taking advantage of his trip to contact some musicians . New collaboration or just catching up with friends?

We tell you what we know about the mysterious idol track .

ARMY , it is known that “Agust D 2 ” will return this year, it is not yet known when, because the group is in the middle of the preparations for its comeback , but the singer continues to give some advances of his new mixtape .

Through the account Twitter of BTS , Suga shared a photo on the side of Logic30, a renowned rapper, producer and composer.

Suga title photo “A good time”. Did they record anything together? The photo aroused the rumors about his mixtape again and may be closer than we think.

So far, the idol has not given more details about it. We hope that ” Agust D” will not take so long to return, but in a recent VLive broadcast he said his mixtape has to leave this year.

Are you ready to have new songs of Suga soon?