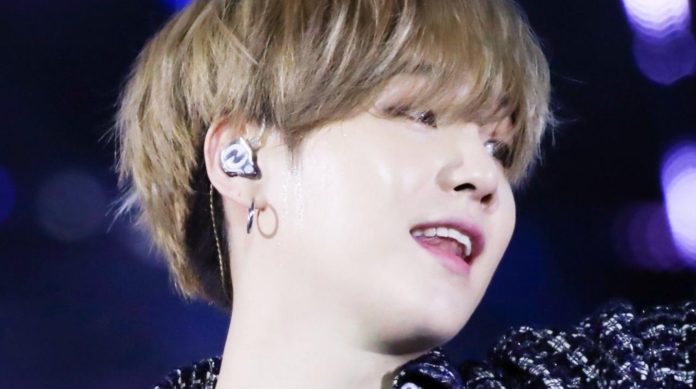 BTS has gained great popularity in the music industry and thanks to its talent and presence in some of the most popular events they have managed to create some friendships with various celebs, one of them is Max Schneider, a great friend of Suga and Jungkook. We tell you how was his most recent meeting.

Max traveled to Korea to offer a concert and Suga had time to go to meet his great friend, even they took a backstage photo that the singer shared on social networks.

During the show, Max also said that the idol was someone very friendly, he even said that Jungkook was also his friend and both have shown their love for their single “Love me less”.

Suga took advantage of the meeting with Max to promote the vitamins “Lemona”, of which BTS is an ambassador, the singer shared a photo and video on his Instagram account, thanking Suga for the gift and said that yellow was his favorite color. He also posed with a jar with the image of Taehyung.