Home Celebrity Suga debuts on Billboard Hot 100 thanks to Daechwita 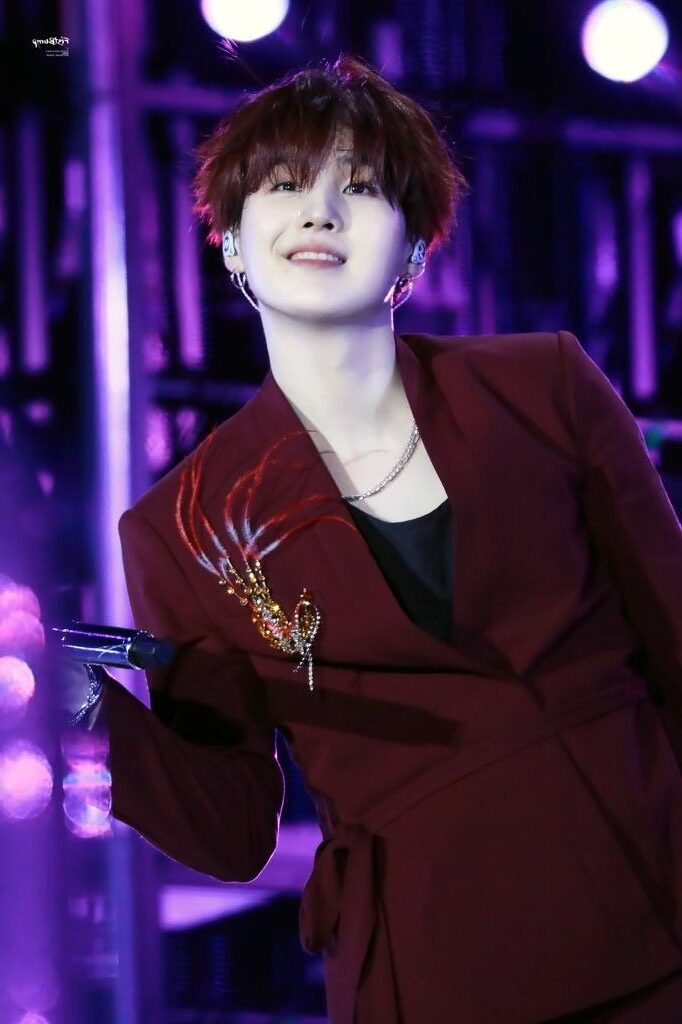 BTS has already started FESTA 2020, the boys have been sharing some surprises with ARMY to celebrate their seventh anniversary. 7 years, 7 boys who have managed to achieve their dreams as a group and individually.

Recently, Suga’s achievements with his second mixtape “Agust D2” were released, material that has given him the highest place for a Korean artist on the Billboard chart, we tell you the details.

According to Korean media, Suga has become the first idol with this achievement, because thanks to the streaming received by “Daechwita”, the main single from his album, the rapper reached position # 76 on the Billboard Hot 100 chart, the highest rank a Korean has achieved so far.

Suga also set another important record in his career, as Agust D reached # 4 on the Billboard Artist chart. Without a doubt, the support he has received from ARMY and the strength of his rhymes made his album very successful.

BTS has already started FESTA 2020, the boys have been sharing some surprises with ARMY to celebrate their seventh anniversary. 7 years, 7 boys who have managed to achieve their dreams as a group and individually.

For its part, the mixtape was placed at # 11 on the Billboard 200 list, thanks to the downloads achieved. Through social networks, ARMY has expressed his congratulations and praise for Yoongi on the networks, as it is a great merit in his career.

The idol explained that this material wanted to be honest about his thoughts and emotions, in addition to assuring that “What is good is good.”

Kim Kardashian is unanimous with this photo from 2009!