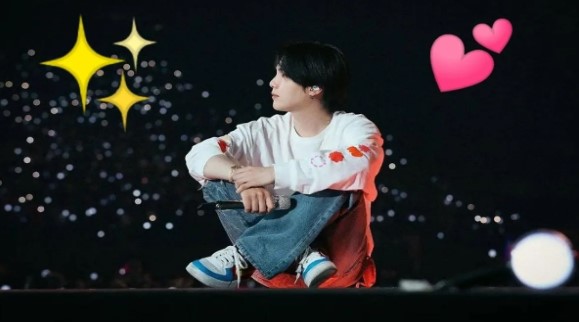 For the compilation album Proof, BTS’s Suga chose the songs Trivia: Seesaw and BTS Cypher Pt.3: Killer, two songs of completely different styles. Likewise, he explained why he chose them and how they relate to his desire to expand his musical style.

BTS’s Suga is the penultimate lead in the Proof of Inspiration teasers. The idol talked about the challenges he has set for himself as a writer and producer and his desire to continue exploring all kinds of musical genres. He also explained the reason for the songs he chose for Proof.

He is getting closer to the BTS comeback and ARMY knows it. With the following teaser released for Proof of Inspiration, fans got to know how Suga feels and what inspires him. They were also excited to learn what songs he chose for the album.

V, Jin, Jimin, Jungkook and RM are the members who have released previews for Proof of Inspiration, after Suga’s teaser, the only remaining video is J-Hope’s, which is planned to appear tomorrow. Is the teaser of your bias already out?

In the teaser for Proof of Inspiration, Suga revealed why he chose the songs Trivia: Seesaw and BTS Cypher Pt.3: Killer for BTS’s new compilation album: Proof. The singer and producer opened up about what creating music means to him and how he plans to keep challenging himself day by day.

For Suga, challenging himself is what defines him. In the same way, he assures that his and BTS’ music are a clear example of this, since both continue to explore new musical genres and do not get stuck in a single style. You can see the teaser of him here:

WHEN DOES PROOF, THE NEW BTS ALBUM, BE RELEASED?

Proof will be released on June 10 this year. It will be a compilation album that will contain three discs with various of their hits and songs chosen by each of the members, it will also include three completely new songs. The album is now available for pre-sale, have you already ordered yours?

On the other hand, RM wants to know who he really is in his teaser for Proof of Inspiration, have you seen it yet?

Ariana Grande falls on stage during concert and has the best...

HOW DO BTS BOYS SMELL? SEE WHAT PERFUMES THEY USE