Home Celebrity Suga continues to break records with Daechwita after a week of ıts... 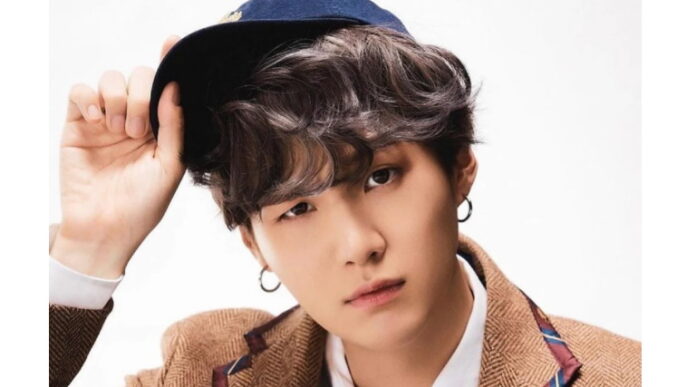 The music of the BTS members has received great support in many parts of the world, even dominating some of the main charts, but each time these idols show that their fame continues to grow, surpassing their own numbers and conquering new territories.

That happened recently with the release of Suga’s second mixtape , Agust D-2 , which topped the iTunes chart after its release, but also surprised by taking 12th place on the Belgium album chart and 15th on the chart of Belgium Flandre .

I love the long hair

These are two lists where K-pop begins to break through, because with this achievement, Suga becomes the first Korean soloist to enter them with high positions.

As if that were not enough, after five days of the release of the music video for Daechwita on YouTube, the clip of Suga managed to exceed 6 million likes, being the soloist in the world of K-pop that has reached that figure the fastest.

ANOTHER IMPORTANT SINGER OF K-POP DIED