Suga BTS has been confirmed to be releasing a remix version of the song ‘My Universe‘.

‘My Universe‘ is a collaboration song from Coldplay and BTS which was officially released on September 30, 2021.

After a few weeks of release, on Monday (18/10) Coldplay announced that they would be releasing the song ‘My Universe‘ which was remixed by Suga.

The remix version of the song ‘My Universe‘ will be officially released on various music streaming platforms at 00.00 KST on Tuesday (19/10).

Are you ready to welcome the remix version of the song ‘My Universe‘ made by producer Suga? 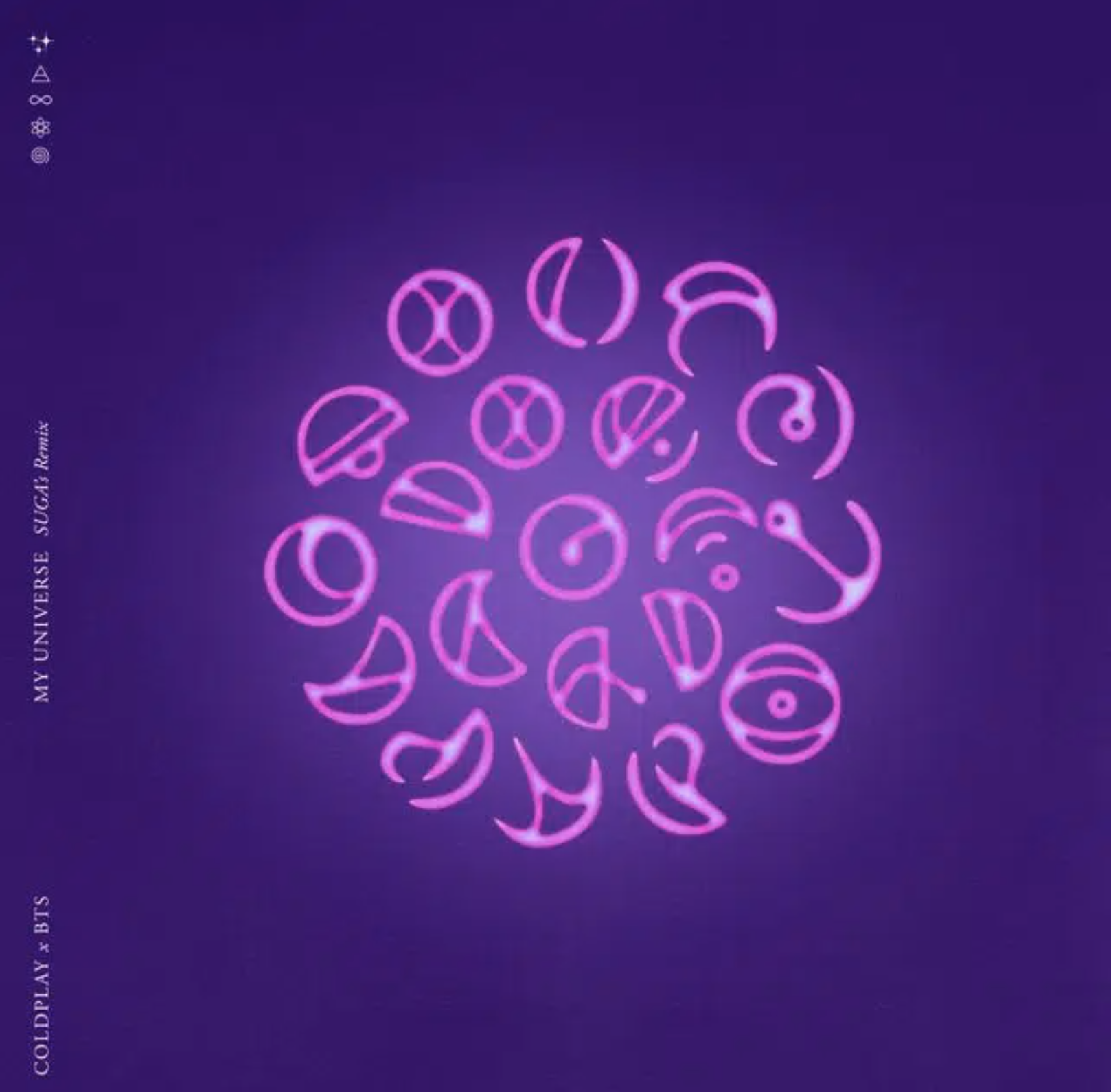 How to Unlock workshops in Fire Emblem Warriors: Three Hopes