Home Celebrity SUGA AND BEOMGYU KNOWED BEFORE AND DIDN’T KNOW 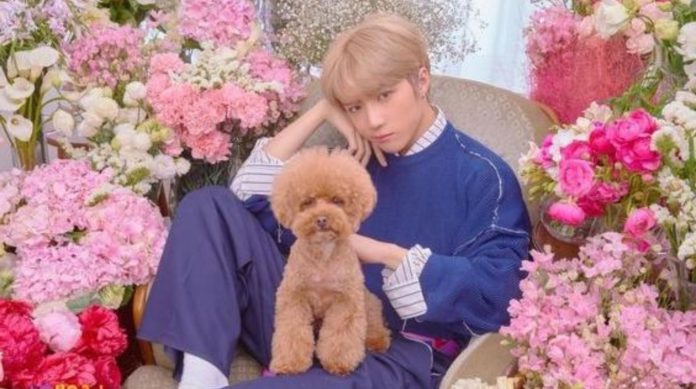 SUGA AND BEOMGYU KNOWED BEFORE AND DIDN’T KNOW. These two idols were born in the same city, Czech which coincidence united them!

In a recent VLive in which the TXT boys were sharing a bit with their fans Beomgyu made a revelation.

Beomgyu was born on March 13, 2000 in the city of Daegu, like his company brothers V and Suga, the singer and dancer is very talented who debuted with his teammates Yeonjun, Soobin, Taehyun and Hueningkai, in the year 2019 with the TXT group.

Beomgyu with the TXT guys were in a VLive when the idol told his fans a story:

Suga sunbaenim and I were talking about when we lived in Daegu, it was in these days that we discovered that we lived in very close houses, after that we talked about many more things, as relatives that we knew were in Daegu

so beomgyu talked to suga then they just knew that they lived next door in their hometown, daegu?! omFG¿ just look at soobin's reaction HAHSJASAH. literally, no one else know pic.twitter.com/cIv12A5rxu

Suga and Beomgyu were neighbors without even knowing it and they knew people in common, but only destiny united them until they met in Big Hit.

KARDASHIANS USE PHOTOSHOP TO REMOVE REAR