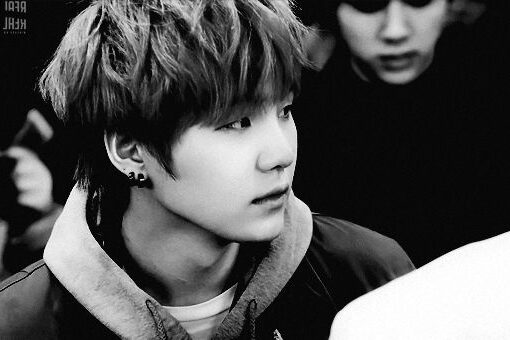 Suga’s premiere of new music was a success from the first hours of its release, conquering great records and dominating different charts around the world, but despite this, the idol has not been spared from the rumors that arise around him, which is why Big Hit Entertainment has recently talked about it.

Track number three of Suga’s second mixtape, Agust D-2 is named What do you think? This song was a topic discussed in the media in Vietnam after it was pointed out that the lyrics include Vietnamese words that are offensive. But also, some Internet users from that country related the song to a speech by one of its presidents who was assassinated.

However, Big Hit came out in defense of Suga and his compositions, flatly denying that the lyrics included words in that language or dealt with issues related to Vietnamese politics, asking that those rumors stop spreading.

Suga’s compositions have always been characterized by playing important social issues, which has allowed him to reach the hearts of his fans, however, it has also led to misinterpretations and malicious rumors.

Harry Styles had no idea Zayn Malik didn’t like being part...