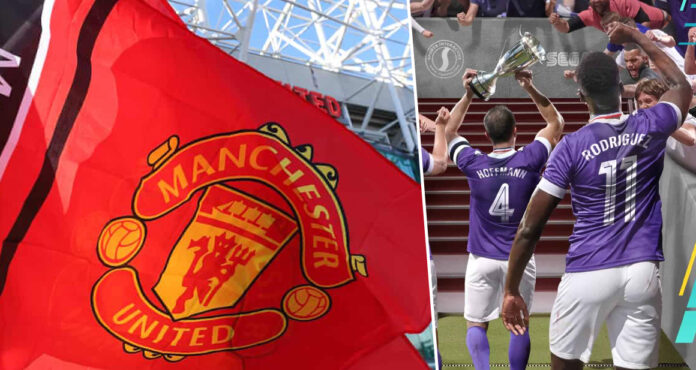 The English Premier League and Europe’s major sports club, Manchester United, filed a lawsuit against Sega, the publisher of the Football Manager series, and its developer, Sports Interactive, for trademark infringement.

Sega and Sports Interactive, on the other hand, stated that they have been using the materials subject to the lawsuit in Football Manager and Championship Manager games since 1992 without complaint. Sports Interactive’s boss, Miles Jacobson, said he could not comment on this issue for certain reasons.

The lawyer said that the players are expecting to see his coat of arms next to Manchester United, and this failure means misuse. ” The club, on the other hand, accepted the lawyers’ argument; He said that it is definitely a little new in the context of video games, but it should definitely be discussed.

In response, Sega and Sports Interactive’s lawyer said that the “simplified” club badge used in the game is one of 14 general logo templates chosen randomly each time a new game is launched. He also pointed out that Sports Interactive has been sending copies of the game to the club’s officers and players for a long time.

Ole Gunnar Solskjaer, the club’s coach, said he helped Football Manager perfect his tactics while he was a player of the club.