Home News Sucker Punch: Ghost of Tsushima, Will Be A Huge Game 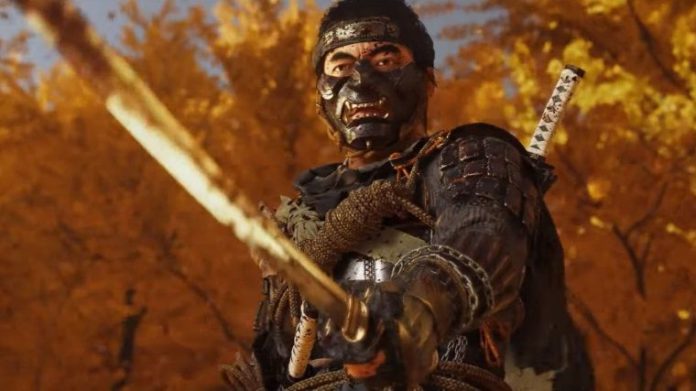 Sucker Punch: Ghost of Tsushima, Will Be A Huge Game

The Game Awards came and went, prizes were awarded and games were introduced. But one of the introduced games managed to outrun the others: Ghost of Tsushima. According to the developer team, this could be the studio’s biggest game.

Ghost of Tsushima, the studio’s biggest game ever: 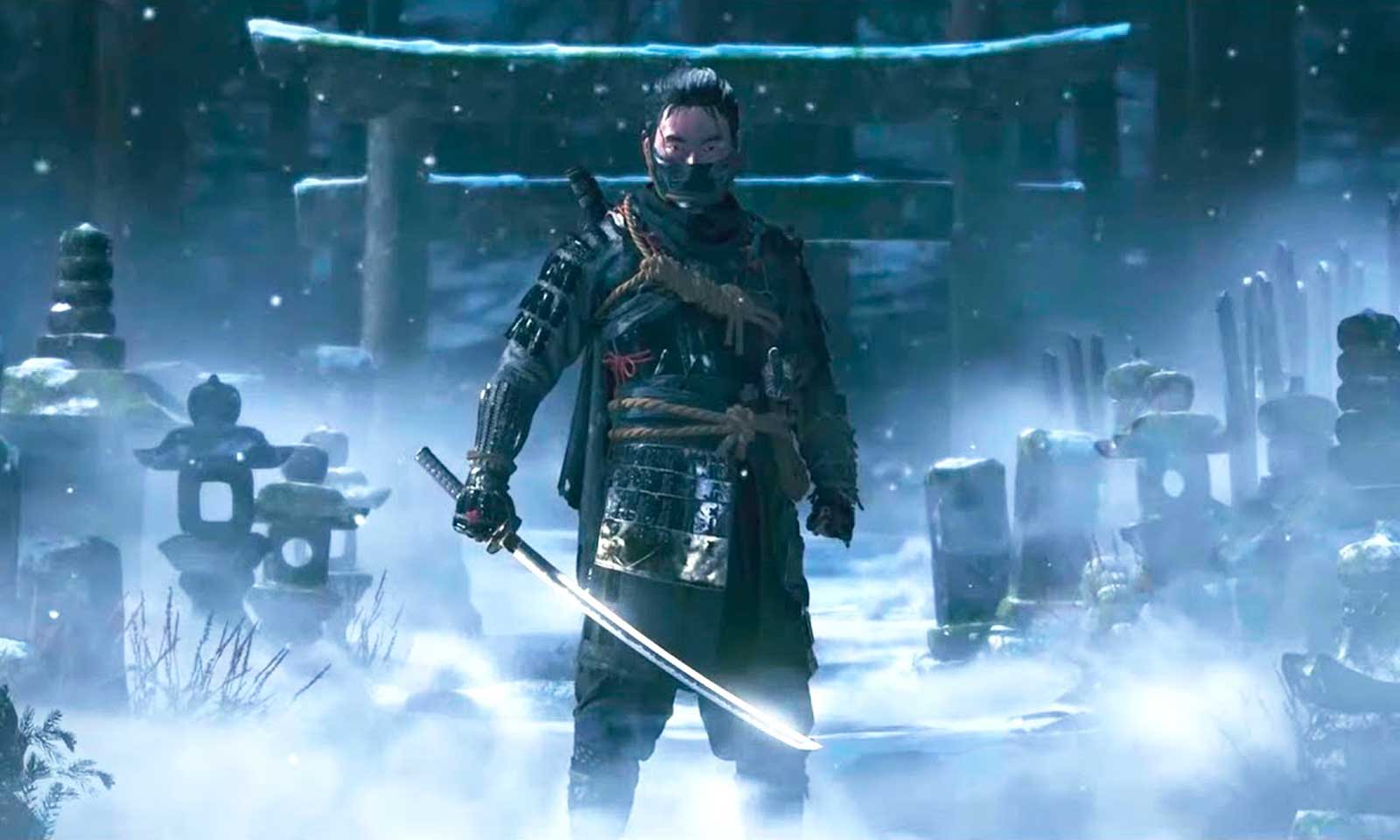 The team puts its teeth to the nail in order to present a unique game and takes every opportunity to achieve this. As Goldfarb states in his article, Ghost of Tsushima is a great game for Sucker Punch Productions studios. It’s pretty big.

Even Goldfarb’s words about the size of the game do not end here. Andrew Goldfarb said that Ghost of Tsushima is a huge game and the studio is by far the biggest game ever. If we look at the trailer published in The Game Awards, we can easily understand what this game means by its huge concept. You can find the trailer at the end of our article.

Sucker Punch Productions communications manager, Sony will share more details about the game in the coming months, he said. These details will be especially about our samurai hero Jin. We will learn about Jin’s dangers, friendships, and sacrifices to protect her people.

Words from Sucker Punch Productions show that Ghost of Tsushima will be a challenging way to improve. This game has the potential to nominate for the game of the year, hopefully not halfway. Because it will take a great deal of effort to beat the detailed open world games like The Witcher 3: Wild Hunt.

Ghost of Tsushima is currently under development for the PlayStation 4 and will be released in the summer of 2020. You can watch the trailer of the game shown at The Game Awards below: