Home Entertainment Sucker Punch (Ghost of Tsushima) is Looking for a Writer for Its... 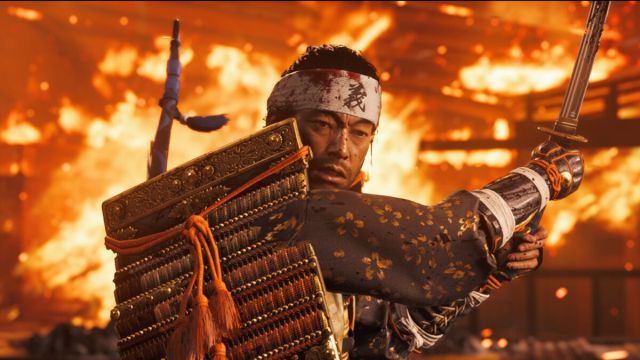 Sucker Punch: The studio responsible for the successful Ghost of Tsushima is immersed in a new open world. They are looking for a senior writer for the title.Sucker Punch, the studio responsible for works such as the InFamous series or Ghost of Tsushima at PlayStation Studios, has opened a new job vacancy in which they demand a senior writer. The offer, via Gamasutra, allows us to know brief details of said work, the next project of the North American team, as they themselves collect in the description.

The new Sucker Punch game will be an open world

That Sucker Punch has been working on a new video game for a while is not new. The company has evidenced through different job vacancies these purposes that, although they point to a new iteration of Ghost of Tsushima, these indications are not confirmed by the company itself at the moment. The person applying for this opportunity will join the Bellevue, Washington offices to work on the writing team to help build “compelling narrative content” for “our next project.”

To this we have to add that the candidate must be able to “tell powerful stories, based on the characters, in an open world game”. Aspects such as “emotional stories, memorable characters and strong dialogue” are also mentioned.

Ghost of Tsushima, an international hit; available with improvements on PS5

We can understand that one of the objectives of Sucker Punch is to delve into narrative aspects and continue betting on open world environments.

Ghost of Tsushima is one of PlayStation Studios’ biggest hits of the last decade; It already has more than 6.5 million units sold worldwide. Its premiere originally occurred last July 2020 on PS4, although we also have a patch for PS5 that reduces load times and raises the FPS rate to 60 images per second. It has an unusual statistic, too, since more than 50% of the players have finished the game.

The future of intellectual property passes, at least, for a film directed by the head of John Wick.