Home Crypto Successful Trader: Bitcoin at These Levels in October, November and December! 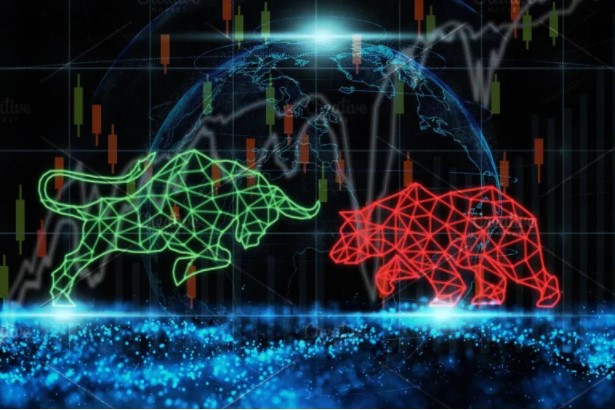 “Bitcoin is far from bear market”

In a recent Youtube post, Merten stated that Bitcoin is not in a bear market and investors should not be mistaken with the latest stable price action of the leading crypto. The analyst thinks we are far from the bear market yet:

There is a pretty cool technical pattern going on right now, which is an indication that the bulls are in control. Don’t be fooled by the side consolidation we’re in, thinking it’s a bear market. To be clear: traditionally, a bear market in crypto is defined as a drop of more than 50%, most commonly in the area of ​​70%, 80% or 90%. That’s the bear market for an exponential crypto like Bitcoin.

As evidence of a possible rally, Merten points to Bitcoin’s latest lows and how they are tied to the highs that king crypto made in 2017:

Here from the start we’ve seen 2021 tumultuous and 2022 off to a shaky start, interestingly we’re setting new HL levels, not only being pretty consistent with each other, but also considering previous local peaks. In December 2017, as you go through each of these lows, you’ll notice they line up each time.

Later this year, Merten believes that BTC will have a market cap of $4 trillion and will be worth over $200,000, a 385% increase over current pricing:

What we’ve really discovered is this question we have here, the idea that Bitcoin could go up to $4 trillion in October, November or December of 2022, it’s really just a 220% return from previous ATH levels. The rally before the previous ATH level was 392%. Before that there was a 359% movement and now in much shorter timeframes than we would like.

New details about the Shiba Inu Metaverse project! The popularity of...

Bitcoin Deleted $ 3 Thousand With This Development: Here’s What Happened!