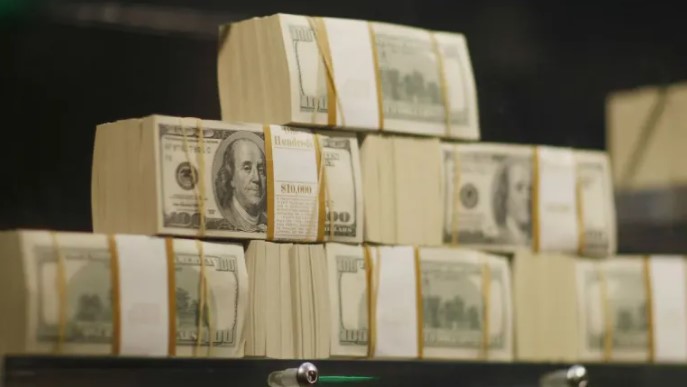 Bitcoin and altcoin trader Ben Armstrong, who has over 1.45 million followers on Youtube and 795,000 followers on Twitter, came to the fore with his XRP comments. Armstrong claimed that the cryptocurrency will make its holders rich. As Kriptokoin.com, we convey the details…

Ripple was hit by a lawsuit from the US Securities and Exchange Commission (SEC) in December 2020. Ripple’s top executives have been accused of selling XRP to institutional clients as an unregistered security. After the SEC lawsuit and with the general momentum gained by other altcoins in the crypto money market, XRP has always been in the top three by market cap, but it has regressed to the seventh place. However, most people don’t seem to have given up hope on XRP. Widely followed, Ben Armstrong said that XRP will make people rich. Armstrong’s tweet includes the following statements:

XRP will make people rich. This much. That’s the whole tweet.

While the situation on the XRP front was such, Brad Garlinghouse, CEO of Ripple, the company behind the crypto, announced that he bought back Ripple’s Series C shares at a valuation of $ 15 billion. “Despite the negative headwinds of 2021, it was our best year ever,” the CEO said, adding that Ripple’s financial position is its strongest ever with $1 billion in the bank. In December 2019, the company raised $200 million in a Tetragon-led Series C funding round. SBI Holdings and Route 66 Ventures also participated. According to reports, the company’s valuation was $10 billion after the Series C funding round.