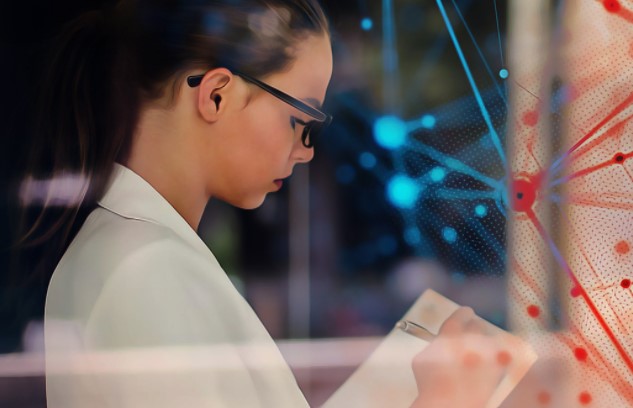 The global correction, which put the majority of crypto assets in deep consolidation, has been a cold shower for investors accustomed to strong pumps and bull runs. However, some analysts believe that the current decline is not over yet.

Katie Stockton of Fairfield Strategies technical analysis firm, while examining the long-term picture in the cryptocurrency market, showed signs of recovery after the strong blow. The breakout in the leading Bitcoin trend was confirmed by a sharp decline below the $52,000 support zone. For now, the flagship continues its course at $ 48,000.

According to expert analyst Stockton, the next area of ​​support for Bitcoin is at the August low of $37,000. Leading Bitcoin will continue its struggle with the risk of falling into the $37,000 region in the next two months. Also, Stockton believes the next bear season is nearly impossible to predict. In addition, Stockton stated that as a result of the loss of $44,000 area, the $37,000 journey will begin.

Institutional interest took the stage as the leading cryptocurrency Bitcoin entered a bearish phase. MicroStrategy recently announced that it has purchased 1434 Bitcoins. In addition to the giant business intelligence company MicroStrategy, Riot and many other companies have activated the Bitcoin purchase strategy.

Bitcoin, the flagship of the crypto money market, has not yet determined a path for itself. BTC, which lost in a short time after taking the $ 50,000 flag, maintains its price course between $ 47,000 and $ 49,000. However, the concern in the global markets has also affected the crypto money market. Due to the new COVID variant Omicron, a feeling of fear dominates the markets. The total value of the cryptocurrency market is recorded as $2.25 trillion.