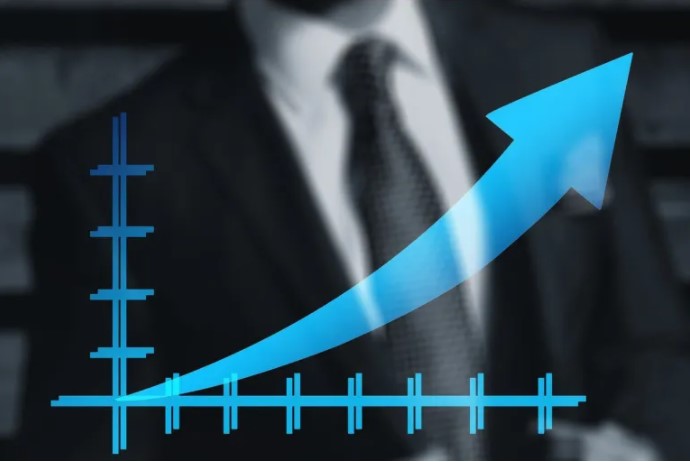 Popular cryptocurrency analyst Michaël van de Poppe thinks that history is repeating itself and that Bitcoin (BTC) will make a market rally in the coming months. Also, the analyst shares his views on the possible rally in an altcoin.

He predicts a rally in Bitcoin and an altcoin

Crypto analyst Van de Poppe told his 536,400 Twitter followers that before altcoins start operating in the first quarter of 2022, the crypto market will continue to bottom this month until January, followed by Bitcoin (BTC) next quarter. Analyst Van de Poppe thinks there will be a market correction in Q3, followed by a bull run that will end in Q4. Famous crypto analyst says:

If I want to position myself well, I would like to buy crypto at this stage. The sentiment is still not the best, many altcoins have dropped a lot, some even down 80% since their ATH [all-time high]. Even adoption is growing and in terms of price these coins are in heavy support zones.

Analyst Van de Poppe also says now is a good time to invest in Verasity’s native token, VRA. Verasity is the next generation decentralized video sharing blockchain network that offers reward-incentive infrastructure to major publishers and game developers worldwide. The 363rd-ranked cryptocurrency by market cap, VRA is trading at $0.035002 at the time of writing, up more than 11% in the last 24 hours.

Analyst Who Knows Every Step Of Bitcoin: Stay Away From These...

What is the Popular Metaverse Coin Bloktopia (BLOK)?