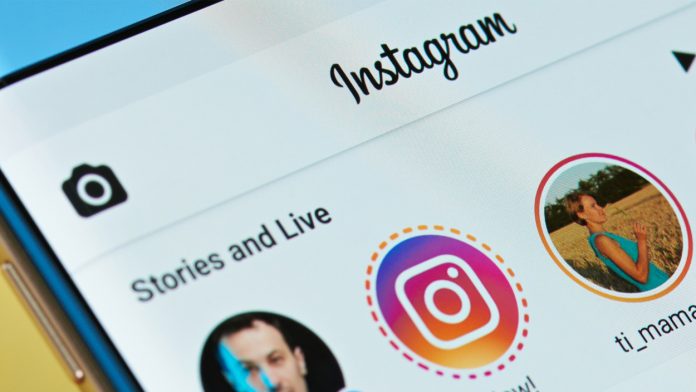 Instagram developers are working on a very important accessibility feature to the Stories panel. Subtitle sticker is tested on story tab for hearing impaired users.

A very similar feature Instagram posted on the Threads app last year. Every video recorded here automatically reached subtitle support. In the function where words can be edited on demand, it was also made possible to customize the animated text that covers the screen. All these settings, such as size and color change, font arrangement, were available to the user. Now the same feature has reappeared as a Stories sticker.

The next new feature for Instagram Stories was noticed by social media consultant Matt Navarra. The user who shared a story on the platform tapped the sticker icon after uploading the video. Here he saw the function in the testing phase called Subtitle sticker.

The new subtitle feature vividly converts whatever you say in the video you add to the story. You will also be able to choose the color of the text for the subtitles, where you can customize four different fonts. Navarra announced the feature, which is currently available to a limited number of users, to its followers with the following preview image:

NEW! @Instagram has added a ‘Captions’ sticker for Stories

You can now auto-caption videos in stories with a range of different styles… pic.twitter.com/cijk7nWGC3

This feature, which you will encounter soon on Instagram stories, is not active for everyone for now. Spokespersons for the platform said that the new functionality has not been publicly tested. However, some lucky users will still be able to enjoy this innovation early on. With this step, the platform has garnered a significant plus point in terms of accessibility for users with hearing impairment. It is also thought that this can be very useful for people speaking different languages. We can expect the subtitles to be instantly translated from language to language.

For the time being, Instagram hasn’t given any release date for subtitle support. However, it seems possible that we will see this feature in the Stories tab very soon.