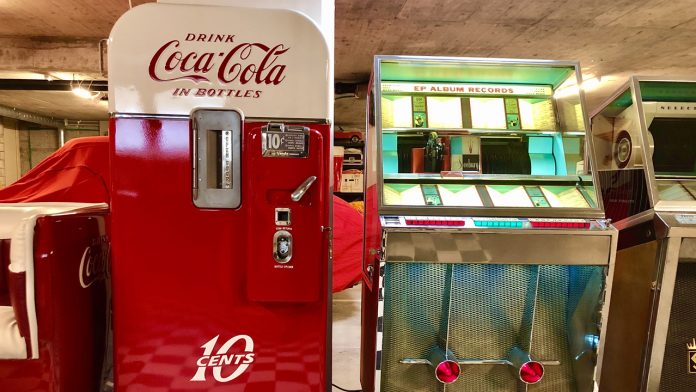 Coca-Cola is working on the subscription model to increase vending machine sales. The system, which will start in Japan in May, will follow a highly experimental method.

In fact, subscription systems are on the rise today. Many large digital assets such as Netflix, Spotify, Amazon Prime have been serving their users in this way for many years. But how this method will resonate in physical products is a big wonder. Coca-Cola is now taking the first step towards this; Maybe it will shape the future food sector habits. This move of the company has attracted the eyes of all industries.

During the pandemic period, vending machine sales decreased by more than 35 percent, as in many areas. People who stay away from crowded city centers and public areas due to COVID-19 have almost eliminated vending machines from their lives. Because since the epidemic, online shopping has become much more important than before. This has surpassed some traditionally accepted commercial formulas.

However, vending machines still play a big role in human life in Japan. For more than a century, many products from snacks to toys, pet foods to cold drinks have been offered to consumers in these devices. Now, Coca-Cola, which does not want to reduce the public’s interest in vending machines, meets its fans with a new system specific to these machines.

Coca-Cola subscription, which will start in 340 thousand vending machines in Japan, allows you to buy a daily drink for 2.700 Japanese Yen per month.

In order for the subscription system to work, a mobile application called Coke On is needed. The application, which has already been downloaded more than 25 million times, has become the center of attention outside of Japan. Many Coca-Cola addicts have begun to express their impatience about when the same service will start in other countries. For now, no statement has been made by the company on this issue. However, after the system is implemented in Japan in May, it will probably open to new geographies.

The Lord of the Rings: Soviet adaptation on YouTube!