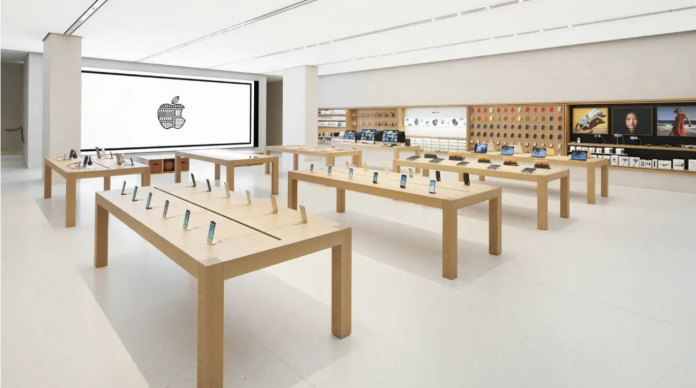 The Canadian rental company has issued a confusing announcement regarding Apple. However, the published announcement was quickly withdrawn.

Canadian rental company LiftForward has announced a new subscription service for those who want to purchase Apple products with a monthly payment. However, the company withdrew its announcement in a short time and created a question mark in mind.

The new subscription service, which was stated to be tried first in Canada before being offered to other countries, was presented to users with a press release. Announced by LiftForward with the slogan “Buy now, pay later” (BNPL), the subscription program is detailed in a cached copy.

It is unknown why the announcement was withdrawn.

“Apple is introducing a new BNPL subscription program for most of its products and accessories, including all iPhone and Mac devices. The program will initially cover Apple devices in Canada, but will quickly expand to additional countries later on. 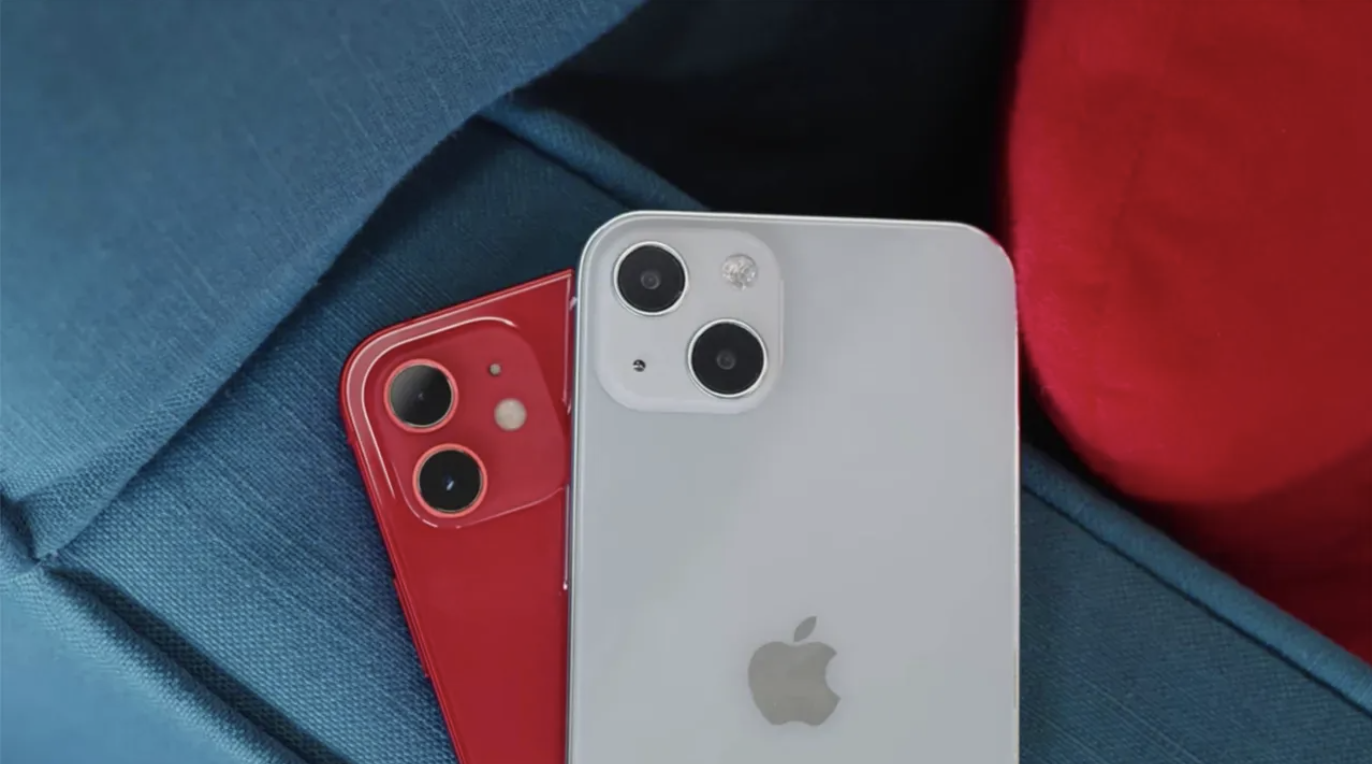 Adding to that statement, “This is a big step towards matching growing consumer preferences for continued access to the latest devices and services without having to own them. It will allow iPhone, Mac, Apple Watch and iPad consumers in every country to subscribe to a range of devices, accessories and AppleCare for a period of 12, 24 or 36 months.” words emerged.

It was also stated in the announcement that the subscription program would be offered free of charge to a limited number of customers. There is no explanation yet as to why the program, believed to be a lucrative opportunity for Apple, was suddenly withdrawn.

A new remote control device is on the way with Apple...