Home Entertainment Subscribe to PS Now for a year for 44.99 euros 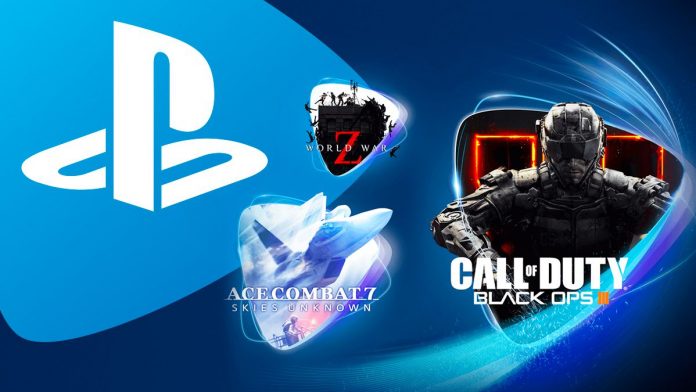 Access to over 700 PS4, PS3, and PS2 games. PS Now is the Playstation subscription service that allows access to a catalog of hundreds of games available to enjoy, and which is currently in promotion at a price of 44.99 euros compared to the usual 59.99 euros, available up to next March 22. The one-year subscription allows you to access a large number of PS4, PS3 and PS2 games that are also updated every month with news of all kinds.

Subscribing to PS Now has two important advantages in its catalog. On the one hand, more than 700 games listed that allow you to enter titles of all kinds of diverse genres. On the other hand, the possibility of playing classics from previous Playstation generations simply and immediately thanks to the on-demand games service that allows us to connect to PS Now from PS4 to PS5, via Windows PC. In addition, in the case of PS4 games, they can be downloaded directly to the console so that the experience is even more faithful to having them, while those of PS2 and PS3 can be enjoyed in streaming.

The game collection, which is expanded every month, has some recent novelties such as inFamous Second Son, Superhot, World War Z or Ace Combat 7. There is also no shortage of outstanding titles such as Call of Duty Black Ops III, cinematic experiences such as Detroit : Become Human and independent cut jewels such as Frostpunk, Surviving Mars or the first Little Nightmares. If exclusive Playstation classics such as The Last of Us, Uncharted 3 or God of War III Remastered are added to these names, the result is that of a large number of proposals to discover.

Users know the first week of the month the new names that are added to the catalog of games available on Playstation Now, and can subscribe to the service for 9.99 euros for one month, 24.99 euros for three months or 44.99 euros of promotion that is active these days until March 22 for the annual subscription to the service. The service has a trial week to check its operation.

Halo Infinite: This Is The Perspective Of A Hacker In Full...