Home Entertainment Subnautica: Below Zero is out of early access 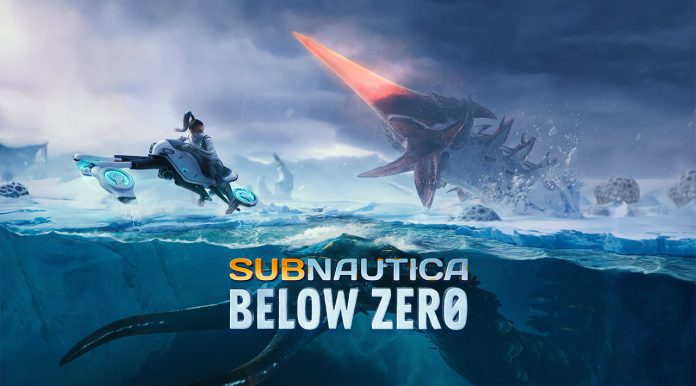 Subnautica: Below Zero, which has been in early access for two years, is finally launching in its full version on various platforms. Developed by Unknown Worlds Entertainment, the production offers players an experience of survival in an icy open world. The game, whose reviews on Steam are “very positive”, is finally getting its expected full version.

Subnautica: Below Zero on all platforms in 14th Century

Subnautica: Below Zero, which has been in early access for many years, will be released on May 14 for PC, Mac, PlayStation 4/5, Xbox Series S / X, Xbox One S / X and Switch. The game will take its place on the shelves not only digitally, but also with physical copies. Unknown Worlds Entertainment has gone into an exclusive partnership with Bandai Namco for physical replicas.

Unknown Worlds President Ted Gill, the developer of the game, made a statement on the subject. Saying that they take into account the incoming notifications, Gill said that the game is constantly evolving in this process. The production, which received frequent updates during the early access period, received new content and features.

Subnautica: The theme of Below Zero

Subnautica: Below Zero is about the adventures of a researcher on the planet 4546B, which he accidentally crashed. The researcher, who crashed with the spacecraft named Aurora, is trying to survive in the world he sees with the FPS angle. The story takes place on an icy planet mostly underwater. Players must gather resources and fight various creatures to survive in this brutal world. Will the game sold for 50 lira on Steam experience a change in price after the early access period? curiosity.

The Cyberpunk 2077 board game is released on Kickstarter and immediately...

The New Big Villain of One Piece is Zoro’s Secret Father:...