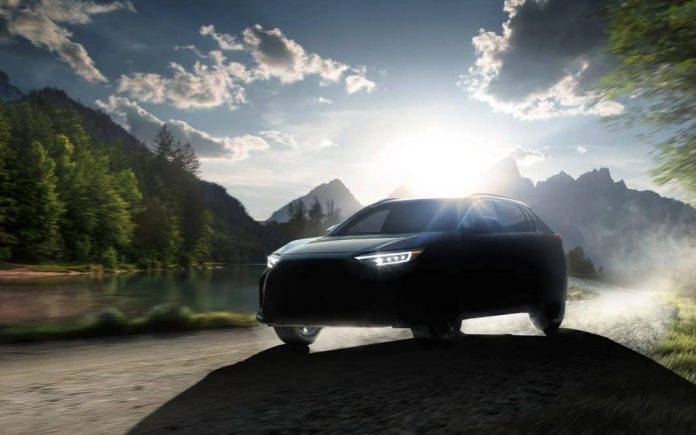 Subaru announced the first fully electric car named Solterra. Although the company shared photos of Solterra, it chose to hide the details of the car’s appearance. It was stated that the name Solterra, which is a combination of the Latin words sun and earth, is an indication of Subaru desire to offer traditional SUV features in an environmentally friendly package.

Toyota accompanied Subaru during Solterra’s design process. At the basis of the car is the fully electric car platform named e-SUBARU, which the two companies developed together.

Subaru has demonstrated its know-how in all-wheel drive technology, while Toyota has put its expertise in the electrification process to this partnership. Toyota continues its preparations to launch the car named bZ4X, which it built on this modular platform. The autoblog site stated that the similarities between Solterra and bZ4X are already noticeable.

For all the details, it is necessary to wait for clearer photos of Solterra. However, at first glance, the Solterra appears to have angled headlights and LED touches. Subaru also shared a photo with the car’s name on the back cover.

All details about Subaru Solterra will be announced before the end of this year. The car is scheduled to hit the road in 2022 in the USA, Canada, Japan, China and Europe.