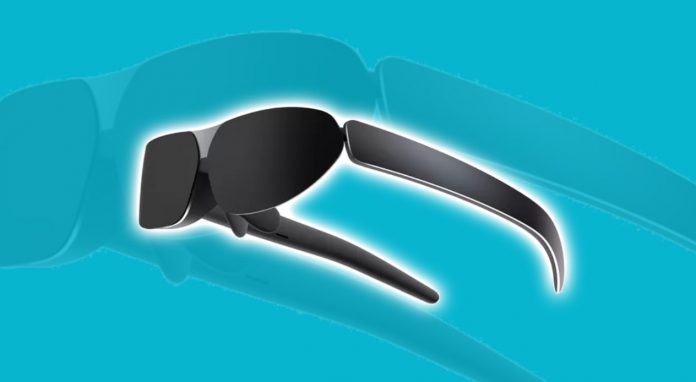 TCL, which has proven itself in the mid-segment smartphone market, draws attention with its steps in wearable technology. The project, which was named Project Archery in the past years and attracted attention with its features, came back to the agenda with the name TCL Wearable Display.

With Google Glass, smart glasses that awaken close to the world of technology have not yet managed to enter our lives completely. Due to the unsuccessful attempts of companies such as Snapchat and Microsoft, the smart glasses market did not meet expectations.

Smart glasses, both high price tags and Huawei Eyewear II, introduced in 2020 by users, have been criticized for its high price.

Underlining that it adopts a low price policy compared to its competitors, TCL promises a virtual screen equivalent to a 100 inch TV. Standing out with its stylish design, the Wearable Display comes up with a 1080p OLED screen. The model, which has a viewing angle of 140 degrees, does not contain a battery.

Having a USB Type-C port, the accessory can connect to a computer and a smartphone and perform screen sharing. It is stated that the device, whose price tag is not yet known, will go on sale this year.

Bungie Will Revive Marathon As a Survival Shooter

Huawei will present its new folding mobile on February 22