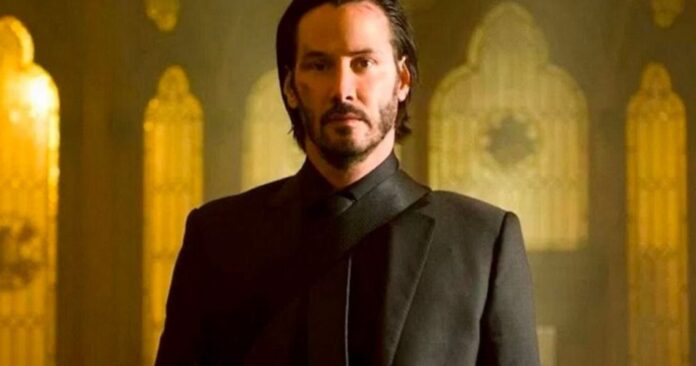 There are many stories on the internet about Keanu Reeves, one of Hollywood’s probably humble and kind actors. According to the actor’s stunt, these stories we heard about the actor are 110% correct.

Many stories are told on the internet about Keanu Reeves, one of the leading actors in Hollywood. In general, these stories state how polite and humble Reeves is.

In an environment where actors like Hollywood often show narcissistic characteristics, Reeves stands out as a very different actor than the usual star profile with the impact of his past experiences. Jeremy Fry, the actress’s stunt, recently addressed this issue.

“All the good things you hear about are 110% correct”

Jeremy Fry, the stuntman of Reeves in the John Wick series, speaks of the actor, “He is someone who does something, is not selfish, and works non-stop. All the good things you hear about him are 110% correct. “Hey, you wanna go to Laguna Seca?” You ask, and when Keanu Reeves asks if you want to go somewhere, you say yes. ” said. It looks like Reeves had a very good plan.

“It turns out that he had rented the well-known racetrack Laguna Seca and rented it for two days. There were about eighty friends and acquaintances. There were celebrities, people from different sectors, people from all over the world. He placed us in local hotels, provided breakfast, lunch and dinner. For me, this time was special for many different reasons. ”

Another point is that Hollywood’s name, known for its kindness and generosity, provided this reputation with characters such as John Wick, one of the most brutal characters of the big screen, and NEO, the world-changing The Matrix warrior. In his daily life, Reeves stands closer to what he was in the movie Bill and Ted.

Reeves will be back

Saying that Keanu Reeves is very hardworking and fulfilling every task when necessary, the stunt says it is interesting to see famous actors in action scenes. According to Fry, Reeves relied on his director Chad Stahelski and Darren.

The fourth movie in the John Wick series is currently under construction. Reeves will also come with the movie Bill and Ted Face the Music. The first trailer of the production will appear soon.

University: professors worry about the level of their students

Selena Gomez reveals the behind the scenes of her “Boyfriend” clip!