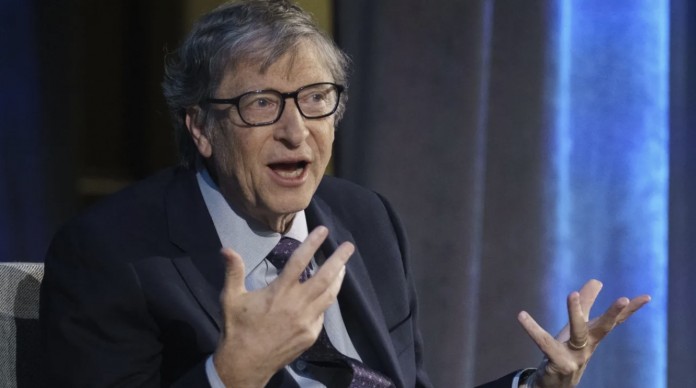 Bill Gates, the founder of Microsoft, warned the whole world about possible future biological attacks. Here is the noteworthy statement…

Billionaire entrepreneur Bill Gates made a call to governments, emphasizing possible biological weapons attacks such as smallpox. The Microsoft founder said governments should invest billions of dollars in research and development. Thus, he suggested, we would be on the lookout for future epidemics and smallpox attacks.

The entrepreneur thinks that bioterrorism may be a greater threat than naturally occurring epidemics. Here are the statements of Gates, who has not been on the agenda with scandals lately…

According to the Independent’s report, Gates’ conversation with Jeremy Hunt, chairman of the Health Choice Committee, drew attention. The founder of Microsoft, one of the five largest companies in the world, has called for the establishment of a new World Health Organization Pandemic Force. He proposed billions of dollars of investment for this. 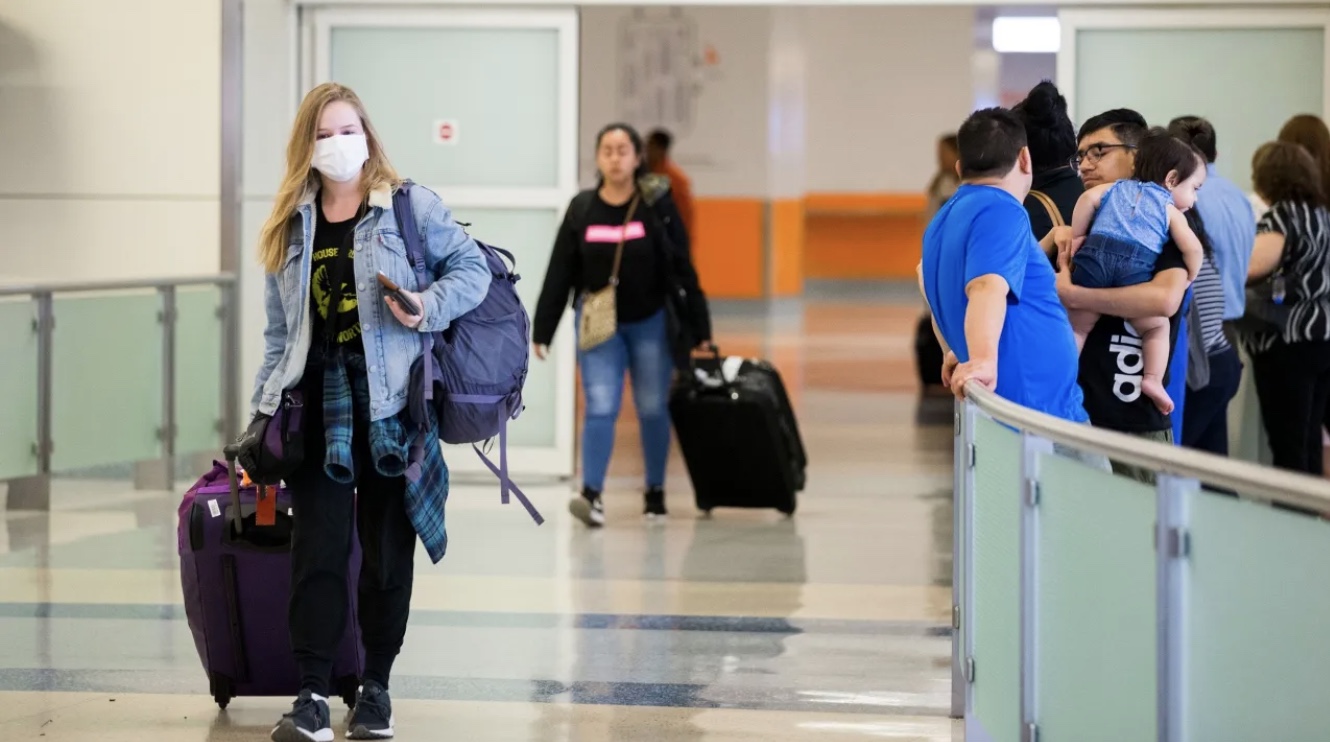 In his speech, Gates said, “I hope in five years I will write a book called ‘We are ready for the next pandemic’. We need to raise about a billion dollars a year for a Pandemic Force (germ-games, as Gates puts it) under WHO supervision”. said.

He also said that although the investments in question are large, they could lead to new studies such as the eradication of flu and colds. Bill Gates specifically addressed economic powers such as the USA and the UK. In the meantime, he added that he will continue to talk about pandemic preparedness as part of his work.

Gates stated that he has a lot to talk about, such as climate change and the fight against diseases in poor countries. Finally, about the aforementioned task force, “I think it will find fertile ground. Because you know we lost trillions of dollars and millions of people. Citizens expect their countries not to let this happen again.” said.

So, what do you think about these statements of Bill Gates? Likewise, what are your thoughts on bioweapon attacks? We are waiting your comments… 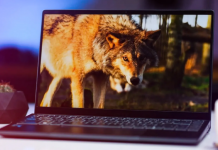 The 10 Best Voice Roles of Troy Baker in Video Games

James Gunn explains why the trailer for “Guardians of the Galaxy...