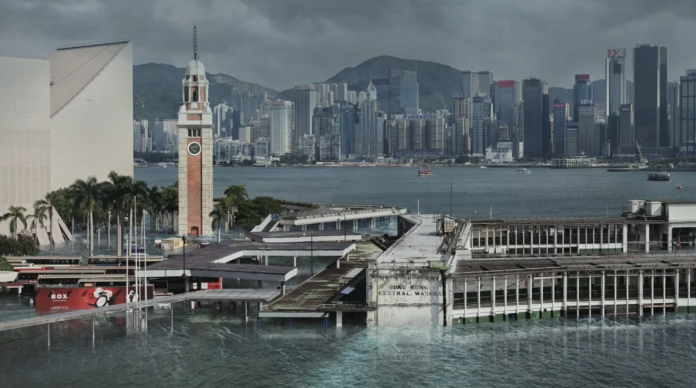 Climate change showed its face this time in a visualization. The images shared by Climate Central researchers were chilling.

New images released by the nonprofit Climate Central show what happens if climate change is not adequately tackled. Even with minimal global warming, rising sea levels will flood many populated areas. According to The Guardian, an estimated 10 percent of the land where the world’s population currently lives could be under water by 2100.

Pentagon defeated in the face of climate change!

According to the images, the Space Center in Houston will be completely flooded with global warming. In addition, other regions in the USA will suffer the same fate. For example, the Santa Monica Pier will be largely lost. Even the Pentagon is on the verge of flooding. 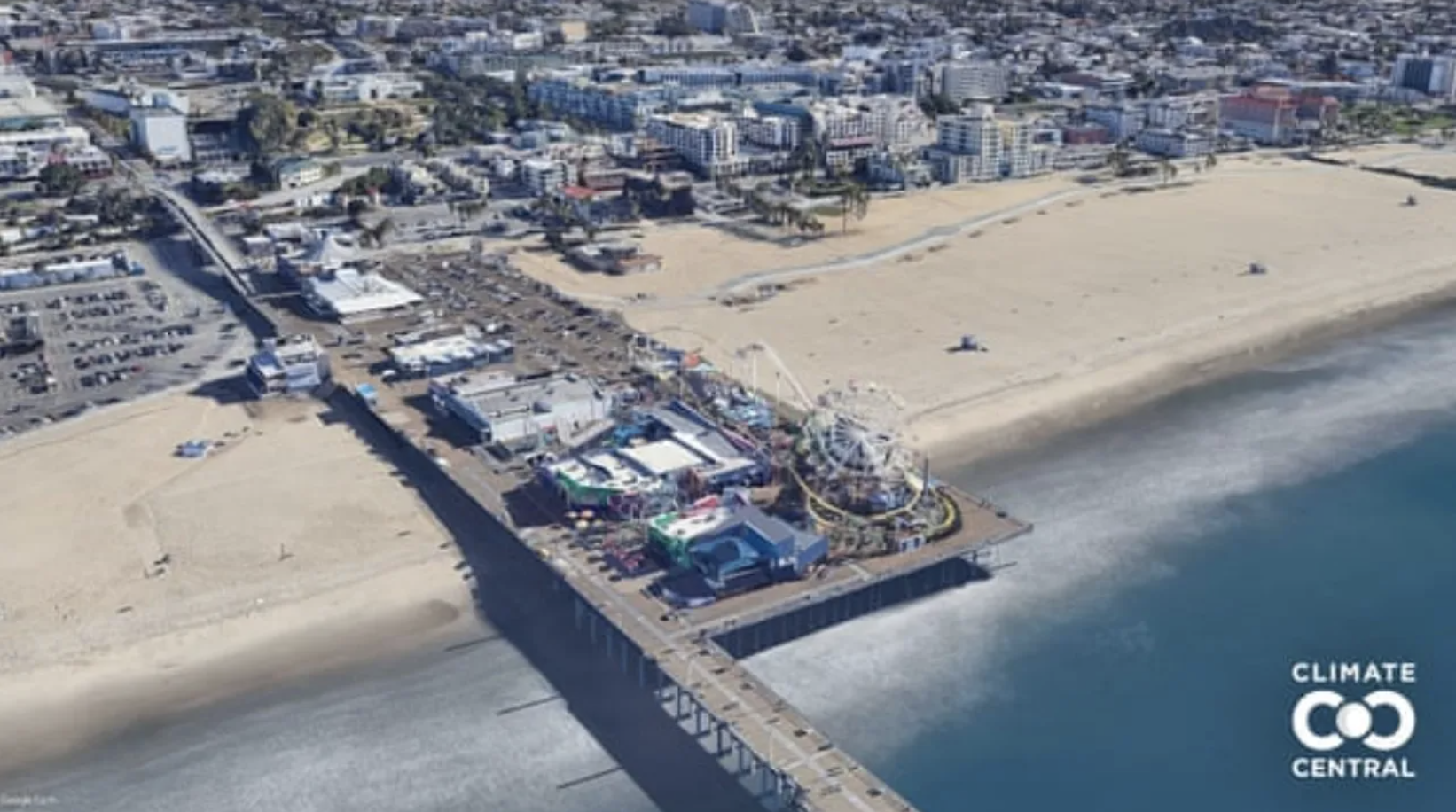 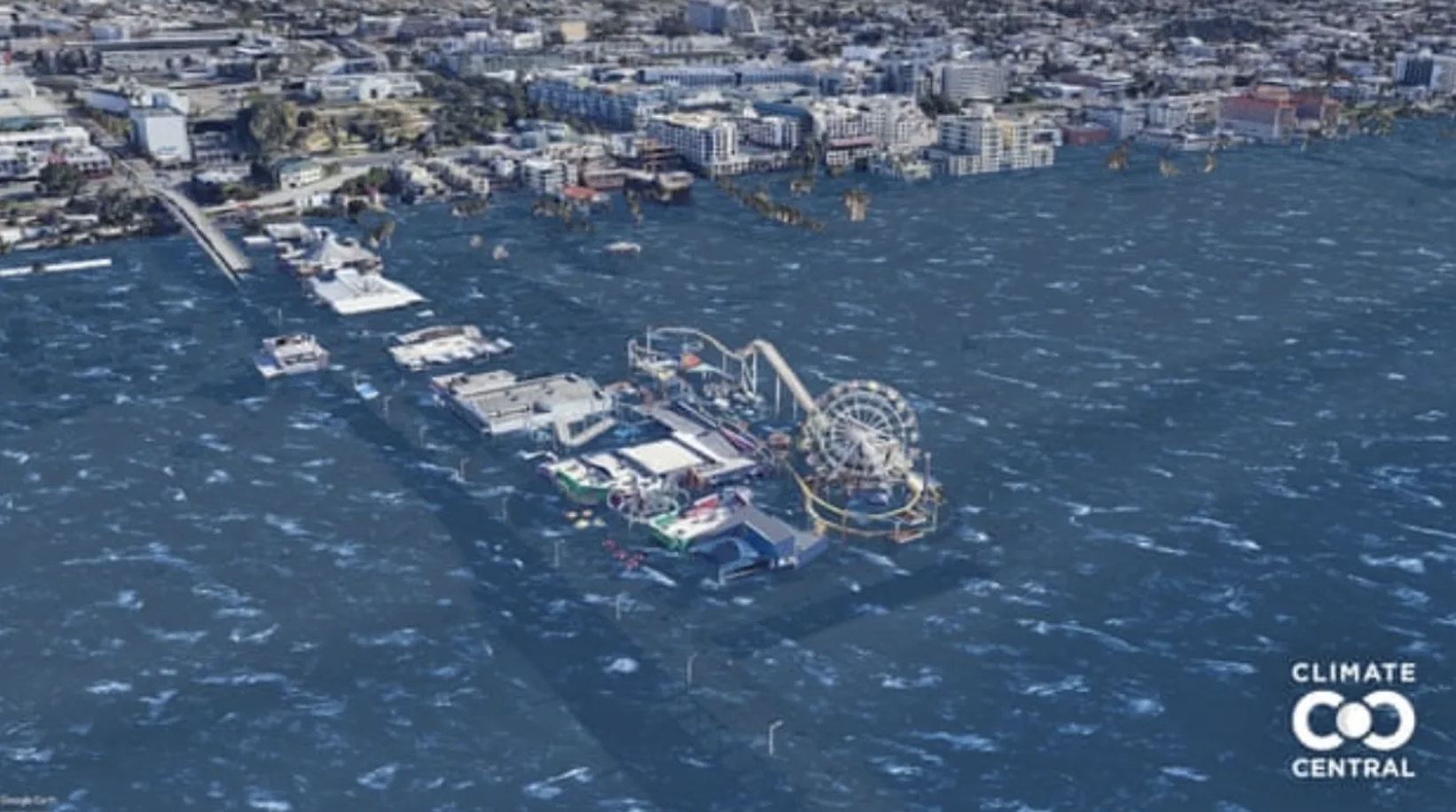 Images made by Climate Central were released ahead of the 2021 United Nations Climate Change Conference in Glasgow. Climate Central CEO and chief scientist Benjamin Strauss told The Guardian. “The decisions we make in Glasgow and the actions we take this decade will have an impact for hundreds and thousands of years,” Strauss said. said.

Continuing his speech, the CEO of Climate Central said, “This group will be remembered by their choice: will they choose a thriving future with a livable climate or will they destroy the world’s coastal regions? We’ve seen sea level rise about a meter in the past century.” he said. 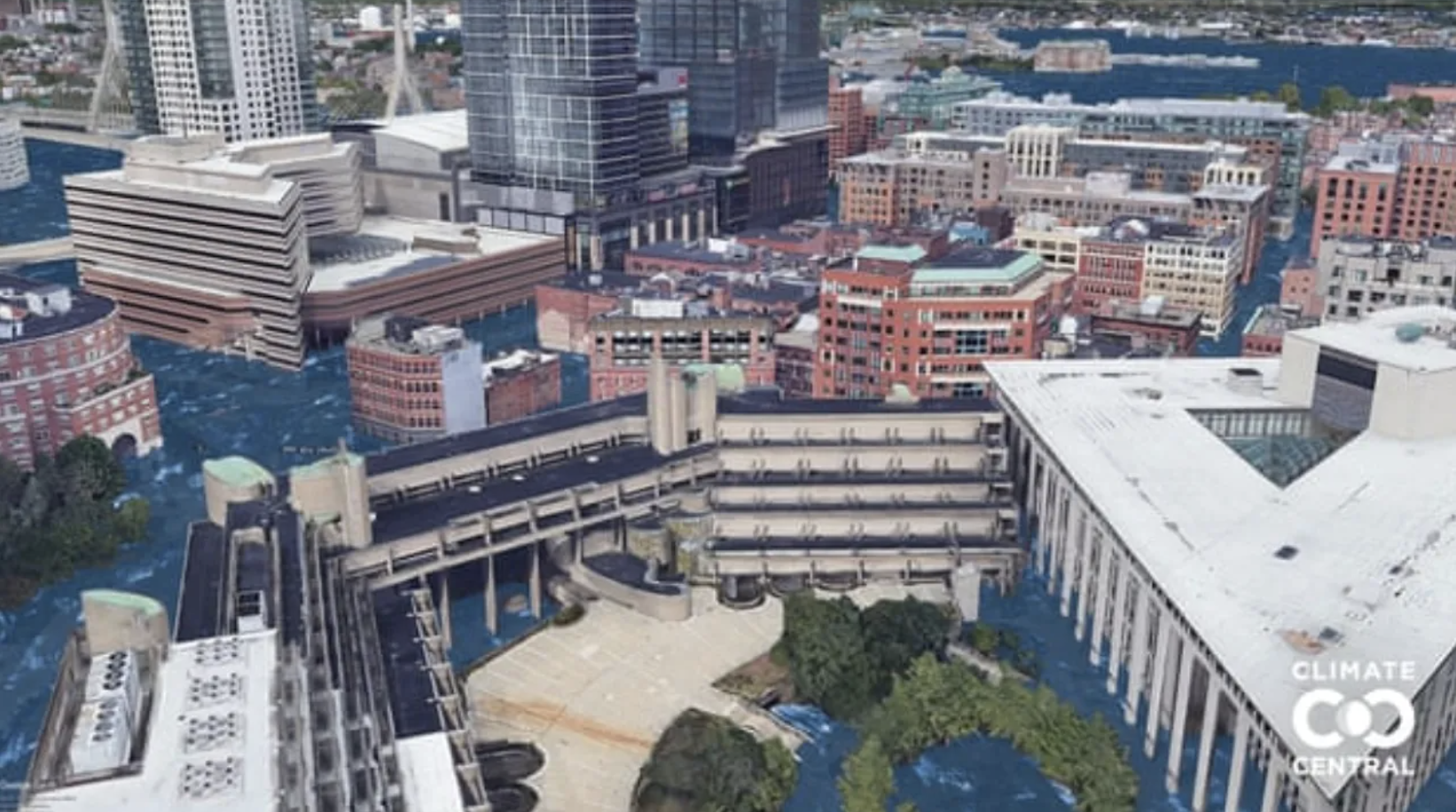 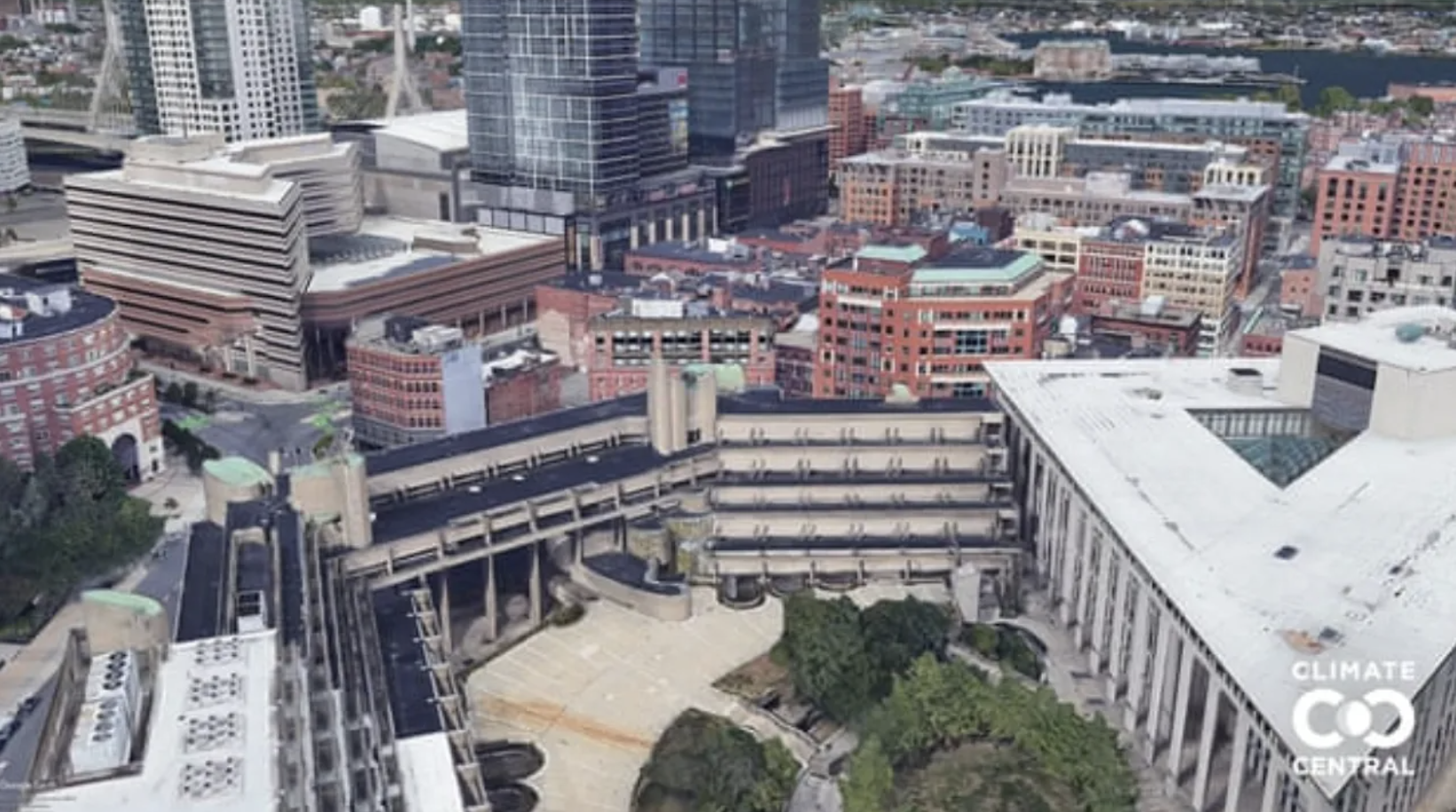 If our world continues like this, climate change will increase its effects even more. So much so, Strauss said, “Sea level may rise between 3 and 10 meters in the next century.” He expressed the striking truth.

According to studies, 50 major cities, mostly located in Asia, and at least one major country on every continent except Australia and Antarctica are at risk. Many small island nations are threatened with almost complete loss of their land.

Elon Musk Badly Trolled Jeff Bezos, Who Was Deprived of the...