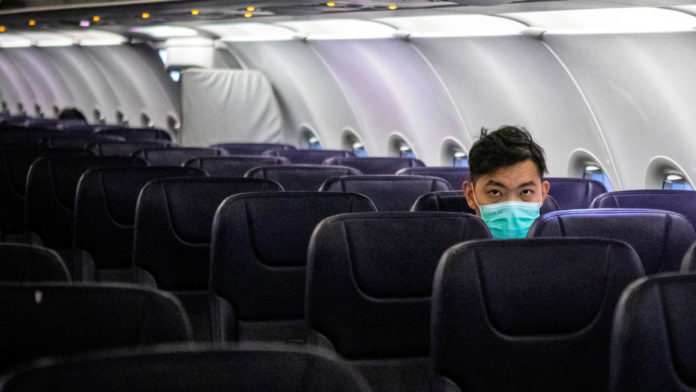 The Corona virus continues to work in many countries. One of the areas most affected by the virus epidemic is airway transportation. Airlines have now begun to perform “ghost flights” to avoid losing their slots at the airports.

The Corona virus continues to manifest itself with its full effect. The outbreak that started in China has now spread to 101 countries. While the number of infected people has exceeded 100,000, airline companies are now seriously affected by the virus. Many airlines have started to operate the flights without a passenger. In fact, these non-passenger flights also have a name: Ghost flights.

Many airline companies in Europe use slots at airports. According to the “use or lose” rule of the European Union’s airline rules, if an airline company does not use 80 percent of the slots it purchases, it may lose at the end of the annual evaluation.

Airline companies fly with little or no passengers to avoid losing their slots. However, this “no-fly” ghost flight causes an important controversy.

These ghost flights cause serious resources to be wasted, but they cause tons of carbon dioxide and greenhouse gases to spread to the atmosphere. Today, especially when the climate crisis has turned into a serious issue, these flights have hit the struggle to reduce carbon emissions.

On the other hand, the economies of the countries started to be affected by the virus epidemic. British Transport Minister Grant Shapps said in a statement last week that they want a moratorium (requesting a state debit of state debt in special cases) to avoid environmental and economic impacts if the outbreak continues.

The absence of treatment and the spread of the virus will endanger the lives of many more people. On the other hand, the economy of countries and companies seems to be deeply affected by the outbreak.