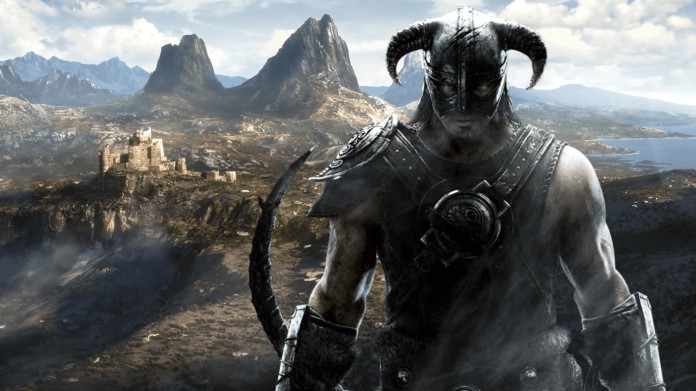 A striking statement came from the Bethesda manager for the Elder Scrolls VI, which we first contacted in 2018.

Expectations are growing for Elder Scrolls VI, which was first introduced at E3 2018. Although the fifth game of the series was released years ago, it is still not forgotten. We wonder how the series, which achieved great success with the fifth game Skyrim, will have an experience with its sixth game. The last statement made by the Bethesda official was enough to excite those waiting for the new game.

The expectations for the next game are high, as Skyrim, the last Elder Scrolls game, can offer thousands of hours of gaming experience with its mods even in 2021. Bethesda Game Studios director and business development manager Todd Howard said in an interview that The Elder Scrolls VI should be a unique game that can be played for years. This is what we expect from a game whose predecessor is still playable. It seems that the Bethseda team also understood how high expectations players have. 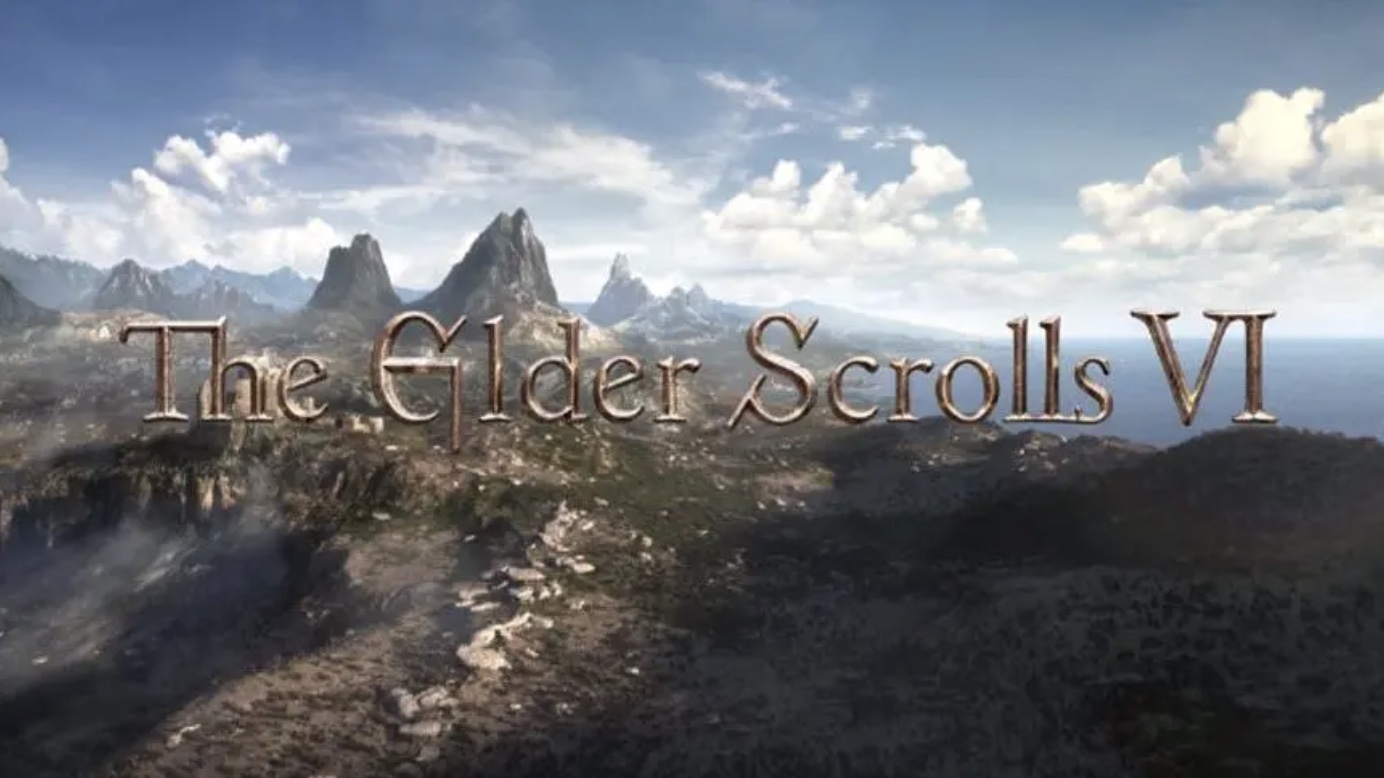 According to Howard, The Elder Scrolls VI should be unlimited enough to be playable even 10 years after its release. The manager, who frequently uses the word ‘playability’ in his statement, also drew attention with the emphasis on ‘more content’.

Our first interaction with the game, whose real name is not yet known, was with a teaser published 3 years ago. Knowing almost nothing about the game scares us. But the fact that a manager was aware of what kind of game we were expecting gave us some relief.

Another game to come before The Elder Scrolls VI

Although we do not know when the new game will arrive, we know that it will come after Starfield, another game that Bethesda is developing. We are at least 1.5 years away from The Elder Scrolls VI, as Starfield will be released in November 2022. 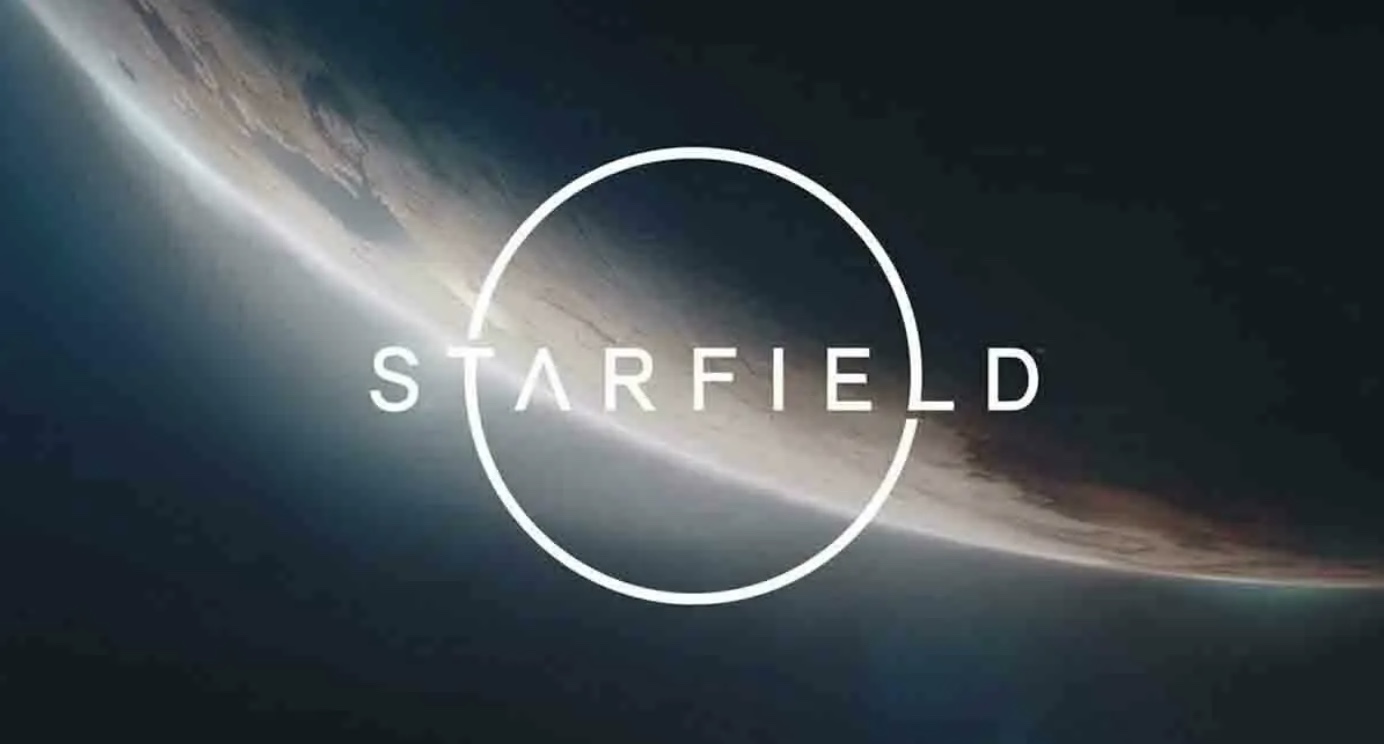 Although we are far from the new game, new content continues to come to Skyrim. Alongside the game’s endless mod archive, Bethesda recently released an Anniversary Edition for compatibility with next-gen consoles. This new pack adds over 200 more new content to the game’s existing content.

Although Skyrim is an endless game, Bethesda’s warming up and putting the same game in front of us may have disturbed some players. We hope The Elder Scrolls VI will be an unlimited and quality game just like Skyrim has achieved.

Valve is looking for a psychologist for their new project