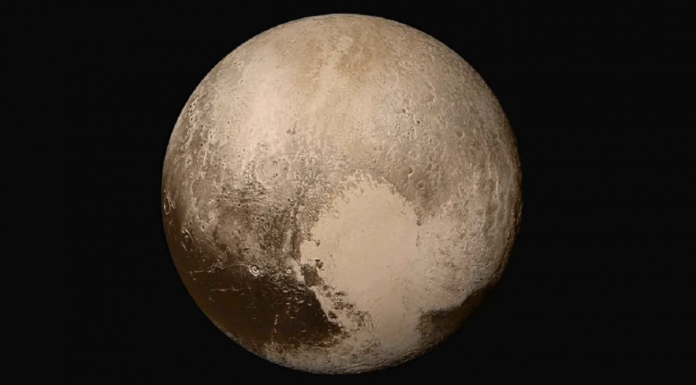 Scientists have made another new discovery about Pluto. Accordingly, the atmosphere of this dwarf planet has been getting thinner in recent years.

Pluto is losing its atmosphere while the debates about whether it is a planet or not. A new study has shown that the gases surrounding Pluto are now gone. Also, as this dwarf planet moves away from the Sun, it begins to turn into ice again.

The atmosphere of the dwarf planet, which has a thin atmosphere, is mostly nitrogen and small amounts of methane and carbon monoxide. As the temperature drops at the surface, the nitrogen freezes again, causing the atmosphere to become thinner. So, how did scientists make this discovery and what will be the effects?

Researchers at the Southwest Research Institute in Texas, USA, studied Pluto. They shared their findings at the American Astronomical Society’s Planetary Sciences Division Annual Meeting. Scientists preferred the occultation technique. Researchers used a distant star as a backlight for telescopes on Earth. In this way they saw what was going on on Pluto. 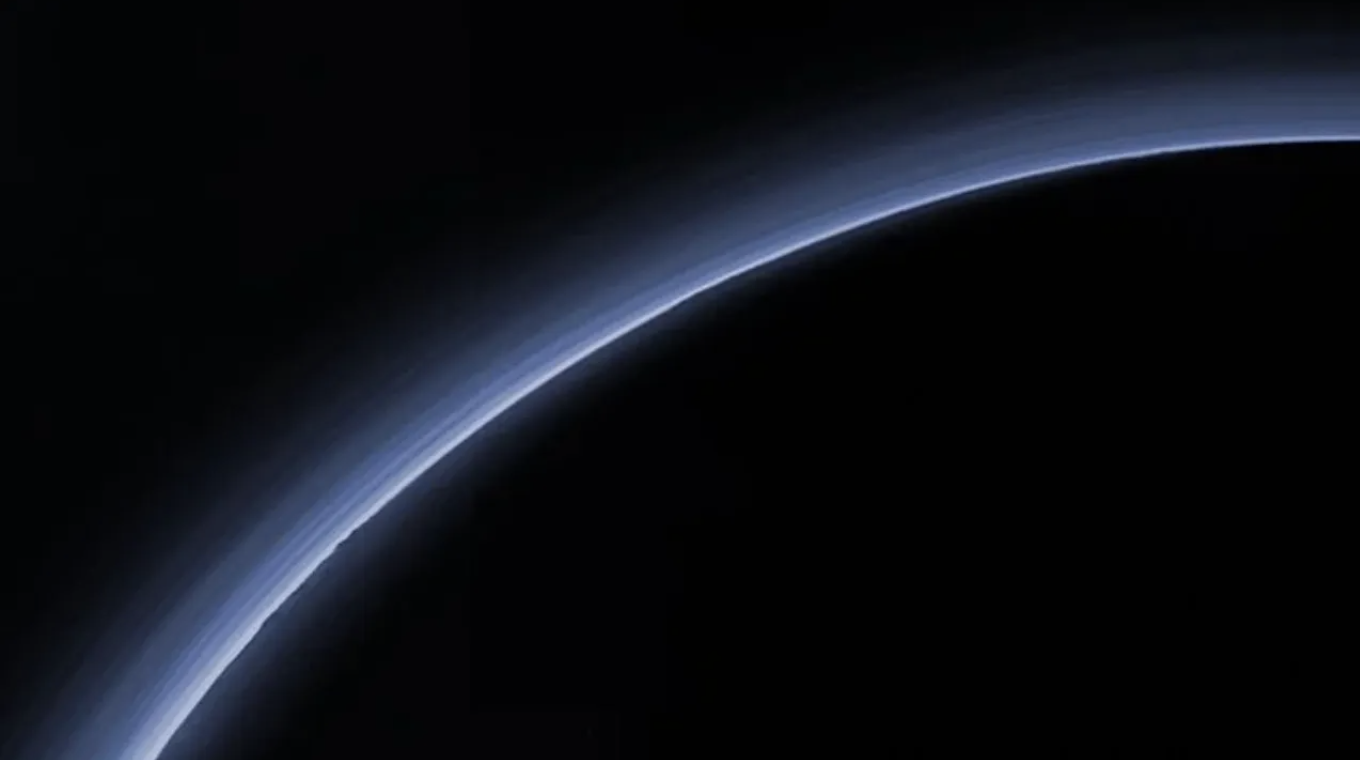 “Scientists have been using occultation to monitor changes in Pluto’s atmosphere since 1988,” said planetary scientist Eliot Young. The New Horizons mission shows that Pluto intensifies, doubling its atmosphere every ten years. But our 2018 observations showed that this trend, which continued into 2015, has changed.” said.

Pluto’s atmosphere is made up of evaporated ice on the surface. Small changes in temperature lead to significant changes in the bulk density of the atmosphere. The largest known nitrogen glacier is Sputnik Planitia, the western portion of the heart-shaped Tombaugh Regio region visible on Pluto’s surface. 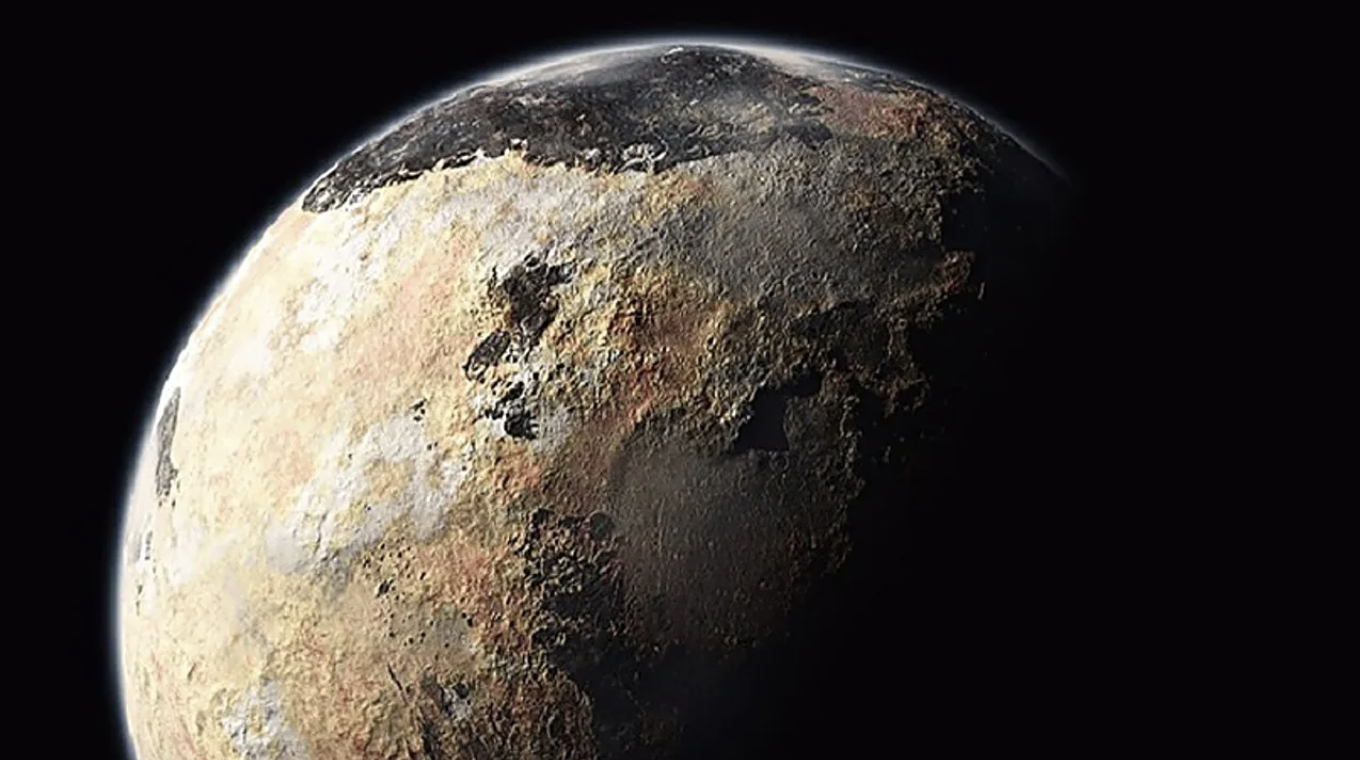 It takes the equivalent of 248 Earth years for the dwarf planet to currently orbit the Sun. It also gets as close as 30 astronomical units (AU) to the Sun. That’s 30 times the distance between the Earth and the Sun. Moreover, this distance is widening and the dwarf planet gets even less sunlight and tries to cope with lower temperatures.

The increase in atmospheric density noticed in 2015 was most likely due to thermal inertia. That is, the effect of residual heat trapped in nitrogen glaciers giving a delayed response to the increasing distance between Pluto and the Sun. Leslie Young, one of the researchers, exemplifies this situation as follows: “Sunlight is most intense at noon. But the sand continues to absorb heat, and it’s hottest in the afternoon.”

In recent years, astronomers have discovered that Pluto has snow-capped mountains and liquid oceans beneath its surface.

The Ray Coming From a Black Hole Was Viewed as Disrupting...

Bipolar Disorder: What Is It And What Are The Symptoms