Home Tech Stunning claim about the satellite feature of the iPhone 13! 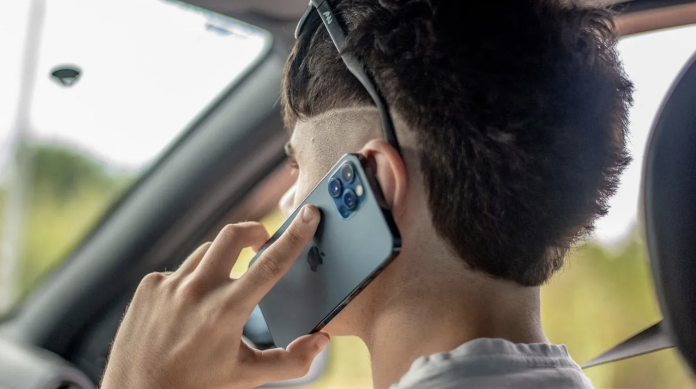 In which regions will the iPhone 13, which is expected to be introduced in the coming days, provide satellite communication features? Here are the allegations…

Apple analyst Ming-Chi Kuo claimed that the iPhone 13 series could also be used as a “satellite phone”. According to the information revealed, the iPhone 13 will have a special Qualcomm X60 modem that supports satellite communication. Thus, the phone will establish a connection with the satellites in the LEO (Low Earth Orbit) or Low Satellite Orbit. This means it will have calling and texting capabilities without the need for any cellular connection.

Since the iPhone 13 series has not been introduced yet, there are different rumors about the authenticity of these claims. One of them belongs to Bloomberg writer Mark Gurman. Sharing the information he obtained in the weekly PowerOn bulletin, Gurman made a statement about the iPhone 13 satellite feature.

Mark Gurman announced that the satellite feature, which is expected to come with the iPhone 13, will not be available in all regions around the world. He noted that at this point, Apple would follow a different strategy and make the innovation accessible only in certain markets. Underlining that the company wants to develop its own satellite system, Gurman added:

“Emergency features will only work in areas without cellular coverage and only in certain markets. Apple also aims to use its own satellite connection to provide data connection to devices. However, this is still years away.” 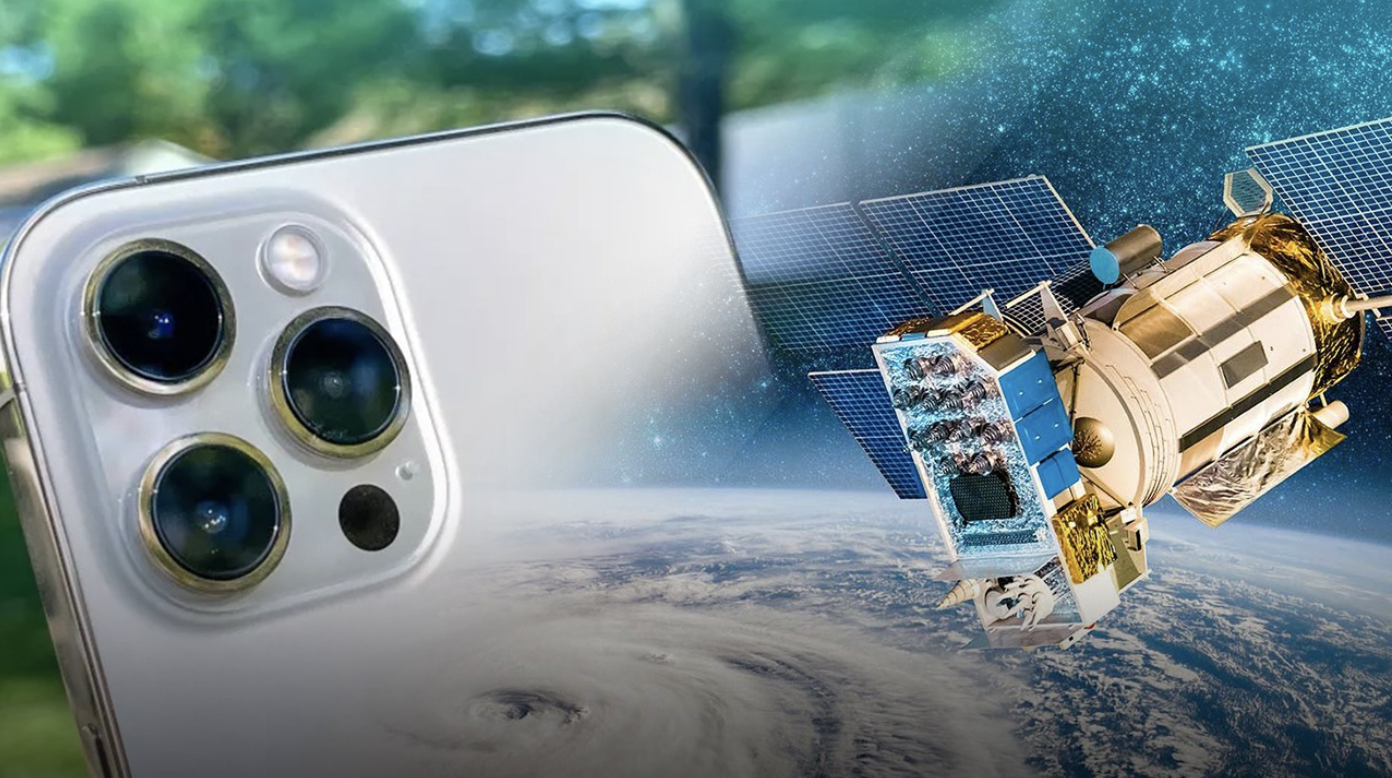 Cannot be used as a satellite phone

It was claimed that thanks to the satellite feature, iPhone 13 users could make calls with each other even when the phone was not picking up. Making a statement regarding these allegations, Mark Gurman said that such a thing will not be possible in the near future. Gurman shared the following information in his newsletter:

“Some have asked me if these new features claim that the iPhone can be used as a satellite phone and can make calls without cellular coverage. The answer is a big no. This is not expected to happen next year or in the near future.”

In fact, Apple’s main purpose is to provide satellite communication to users in emergency needs. In this context, it is stated that the company will add satellite connection capability to the Messages application, so that users can communicate with emergency services without any cellular signal. To remind you: In the Messages app, iMessage is distinguished by a blue speech bubble, while SMS is distinguished by a green speech bubble. It is claimed that emergency messages sent/received via satellite communication will be displayed in gray.