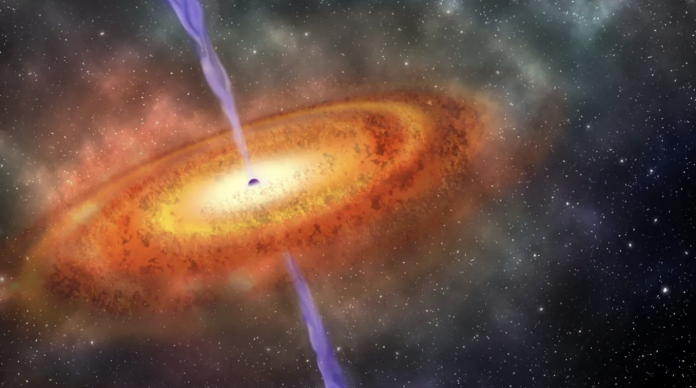 Physicists from the University of Sussex in England have made a surprising finding about black holes. The discovery was announced recently.

Physicists at the University of Sussex accidentally discovered something new while doing a study on black holes. In 1974, Stephen Hawking made a groundbreaking discovery. He found that these cosmic bodies emit thermal radiation. Because previously these objects were believed to be the final stage / inert (stationary) of a dying star. Scientists claimed that it had no effect on its environment. But a new discovery suggests otherwise.

Professor of Physics and Astronomy at the University of Sussex. Xavier Calmet and Folkert Kuipers did it. The team discovered that a black hole they studied exerts pressure on its surroundings. However, the researchers emphasize that this pressure is not too much.

Although the pressure is small, it is still consistent with Stephen Hawking’s prediction that these objects emit radiation and therefore not only have a temperature, but gradually shrink over time when there is no accumulation. The research team showed that black holes are more complex thermodynamic systems with pressure. 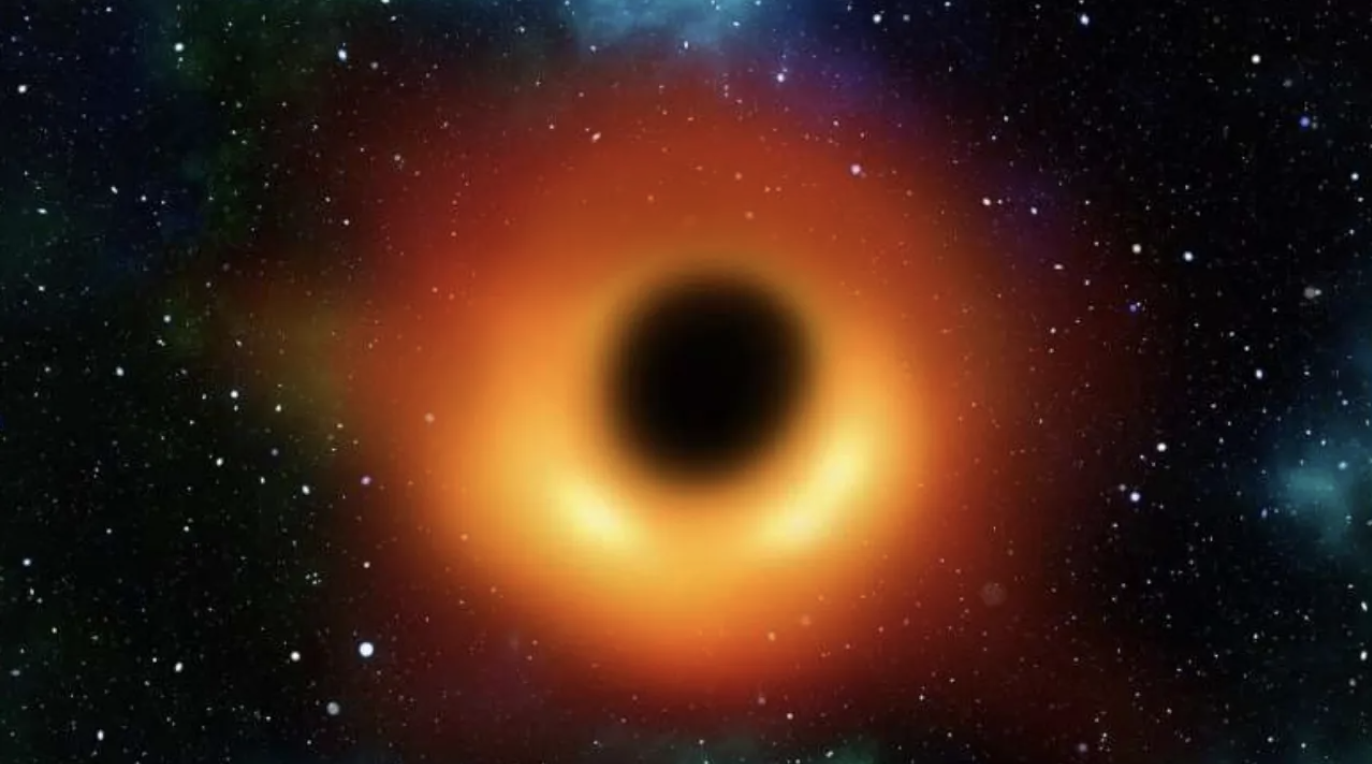 About the study, published in Physical Review D, Xavier Calmet said: “The discovery that Schwarzschild black holes have a pressure and a temperature is even more exciting because of the surprise. If you consider these cosmic bodies only in general relativity, you will find that they have a singularity that causes the laws of physics as we know them to collapse.

With quantum field theory, we hope we can find a new description of these cosmic bodies. Our work is a step in that direction. Although the pressure exerted by the black hole we are working on is very small, it opens up many new possibilities, including astrophysics, particle physics and quantum physics studies.” said.