Home Tech Study to Improve the Performance of Lithium-Ion Batteries 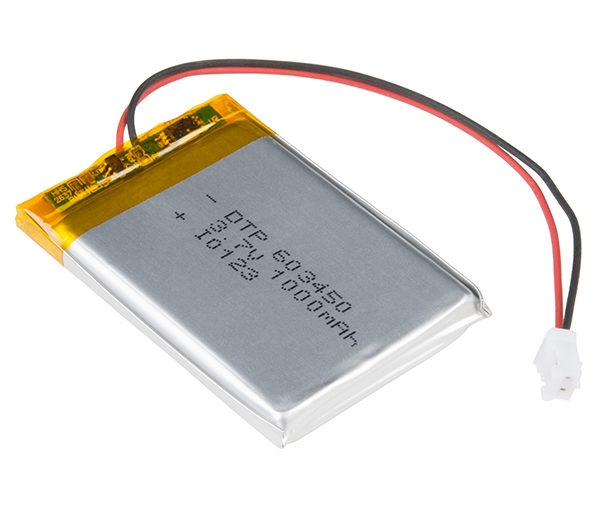 Lithium-ion batteries discharge after charging, while electrons alternate between anode and cathode. The batteries used today are made of anode, graphite and copper. Scientists from Washington State University (WSU) have tried to use pure lithium metal instead of this graphite, copper composition found in the anode.

However, efforts of scientists from WSU to use pure lithium metal in the anode section have faced safety issues. Lithium ions fluctuated between the cathode and the anode formed from lithium metal, causing protrusions on the surface of the material. These protrusions in lithium cause short circuit and then fire. The overhangs caused the battery to discharge quickly if they did not cause a fire.

After the problem that appeared on the surface of lithium, scientists started working on alternatives to solve this problem. As a solution, after forming the cathode part from a porous carbon structure, a chemical named selenium disulfide was placed in it. Several additives were added to the electrolyte solution, which ensures the movement of lithium ions between the cathode and anode.

This mixture caused the anode surface consisting of lithium metal to form a self-protective layer. This protective layer prevented the protrusions formed on the surface of the lithium metal. The team was able to charge the battery created in this way 500 times during the test.

Scientists working in the field of battery technology development are trying to use solid electrolytes as another way. Studies on these batteries, known as solid-state batteries, at MIT and the Deakin University of Australia revealed important examples. However, the experiment of using lithium instead of anode at WSU seems to be more efficient than solid state batteries at this stage.

Date of Microsoft Build event has been announced