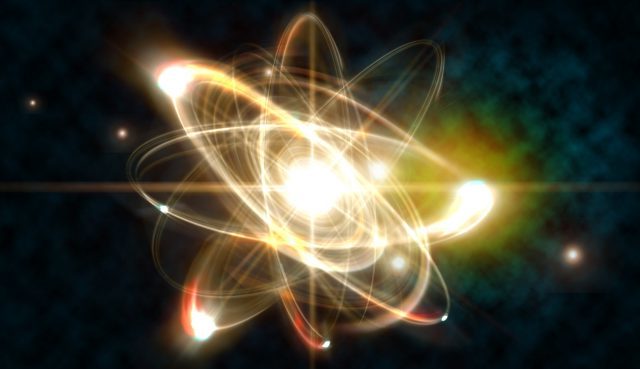 A research team from the University of Pittsburgh in the USA found that electrons move in groups, not individually. The researchers, who compared this behavior of electrons to cars driving on the highway, said the discovery was exciting for quantum physics.

Professor, one of the most distinguished scientists in the field of condensed matter physics. A team of researchers led by Jeremy Levy and associate professor Patrick Irvin revealed that electrons move in groups of two or more photons at the same time, as a result of measurements made in one-dimensional conductive systems.

Professor of the Pittsburgh Quantum Institute, who made explanations about the research. Levy said, “Normally, semiconductors or electrons in metals move and scatter. Finally, if you apply a voltage, it drags in one direction. But in ballistic conductors, electrons act like cars on a highway. The advantage of this is that they do not give off heat. It can be used in quite different ways than ordinary electronics. ”

“Our discovery shows that electrons that attract each other can form two, three, four, and five-electron beams that act like new forms of matter,” said the scientist, comparing the finding with the method of quarks bonding to form neutrons and protons.

Professor Levy stated that the new particles have properties related to quantum entanglement and can be used to calculate and redistribute quantum. Stating that the discovery is an exciting development for the next stage of quantum physics, the scientist made the assessment that “The data we obtained are important in understanding the properties of quantum nature”.

You can watch the shared video about the research below