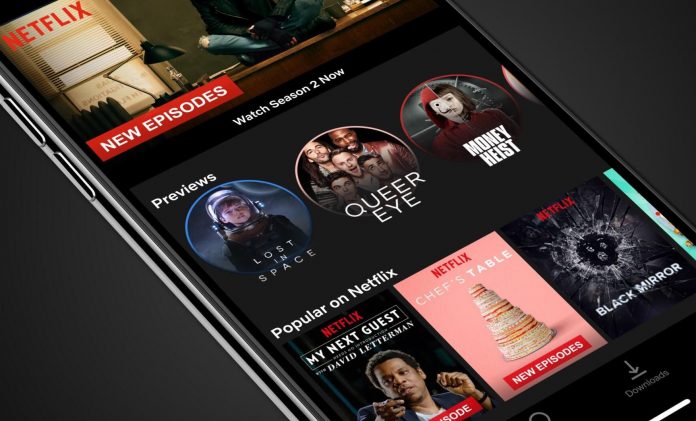 Netflix has released a new update for Android users. The update released brought an audio encoder named “xHE-AAC” to the application. This encoder provides users with studio quality sound while increasing the sound level. Also, voices in different categories are easier to understand thanks to this encoder.

Netflix developers have introduced a new feature that Android users will enjoy. This feature allows the app to deliver studio sound quality. Also, from now on, users will not miss tones in different sound categories. For example, an audience will no longer have difficulty understanding quiet conversations that take place in a noisy environment.

Netflix’s new update brought a new audio encoder to the app. Named as “xHE-AAC”, this audio encoder promises studio quality sound. Moreover, you do not need a special headset to use this feature. The speakers of your phone can also offer this high sound quality.

The volume will also increase with the new feature of Netflix

The new feature Netflix offers to Android users also improves the sound level visibly. In this way, users will be able to understand speech sounds much better, especially in noisy environments. Netflix states that the new audio format will make the user experience much better.

In order to use Netflix’s new feature, your smartphone’s operating system must be at least Android 9 Pie. If your phone meets this requirement, you can check whether Netflix is ​​updated on the Google Play Store.