Home Entertainment Studio Little Nightmares 2 will not develop another episode 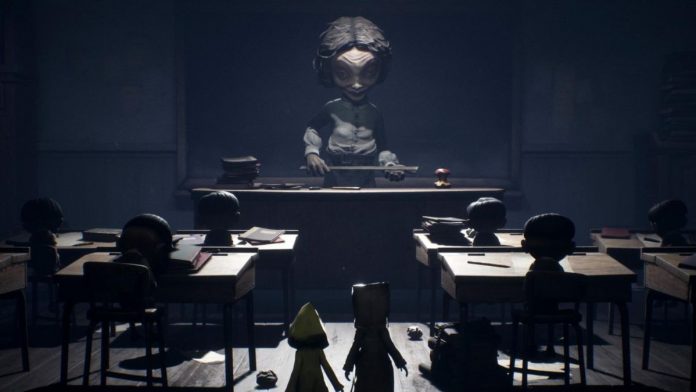 Tarsier Studios will move on to new projects, although Bandai Namco, which owns the license, could continue to create sequels on its own.

Released this month on PC, PS4, One and Switch, Little Nightmares 2 has successfully continued the indie horror formula created by Tarsier Studios. However, in a recent interview, CEO Andreas Johnsson has confirmed that it is the end of the studio with the saga, as both installments have been produced by Bandai Namco and Tarsier Studios is now owned by Embracer Group (formerly THQ Nordic).

Founded in 2004, the Swedish studio Tarsier soon entered the orbit of Sony, for which it developed content on LittleBigPlanet and its sequels. This alliance was extended to Tearaway Unfolded, a PS4 adaptation of the original Vita platforms also created by Media Molecule, although from then on they went their separate ways and Tarsier found in Bandai Namco the producer of his first own project. Released in 2017, Little Nightmares traded the innocent and playful spirit of LittleBigPlanet and Tearaway for worlds of nightmare, where everything around the girl protagonist was as disproportionate as it was threatening.

The game was a hit, so Tarsier and Namco got on with the sequel shortly after. However, in 2019, the also Swedish THQ Nordic saw the potential of its compatriots and acquired the studio, although the purchase did not include the rights to Little Nightmares, belonging to Bandai Namco – or to The Strechers, a small project for Switch which was left to Nintendo. The move did not affect the development of Little Nightmares 2, which continued with Bandai Namco as publisher and distributor, but now, with the game already on the streets, it marks the farewell between studio and franchise.

From Tarsier they admit to being bittersweet in their mouths, but they consider that the collaboration with Namco has been extremely satisfactory and they look to the future with the desire to imagine new worlds like when they distanced themselves from Sony. For its part, Namco has not detailed future plans, but taking into account the good reception of both installments and its leap towards other media such as comics or even television (a series with the involvement of the director of The Nightmare Before Christmas is planned), it seems unlikely this is the end of Little Nightmares.