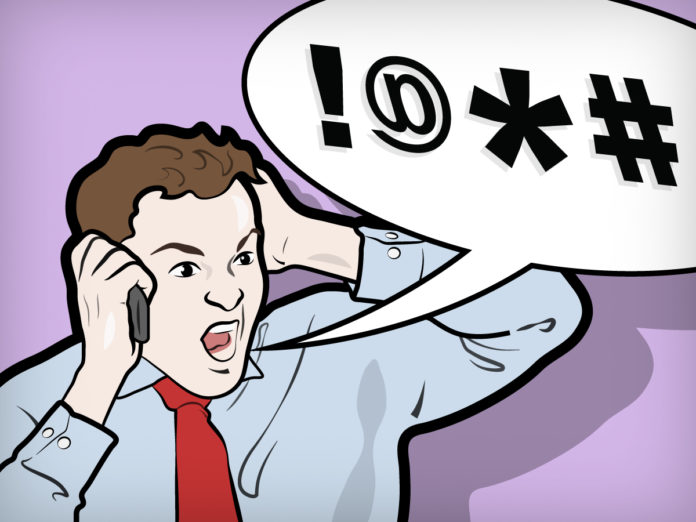 Cursing stands at the top of the list of sociable behaviors as a whole. A new study shows that swearing people are more reliable people in their social relationships than behaving badly.

A team of scientists from Maastricht University in the Netherlands, Hong Kong University of Science and Technology, Cambridge and Stanford University, came together and conducted a study on swearing people.

Other previous studies have also revealed that swearing has a pain-relieving effect. The revealing of the people who swear by the last study carried out is more honest and reliable may cause the thoughts about swearing to change.