Home Tech Studies are in progress for Xbox controller problems 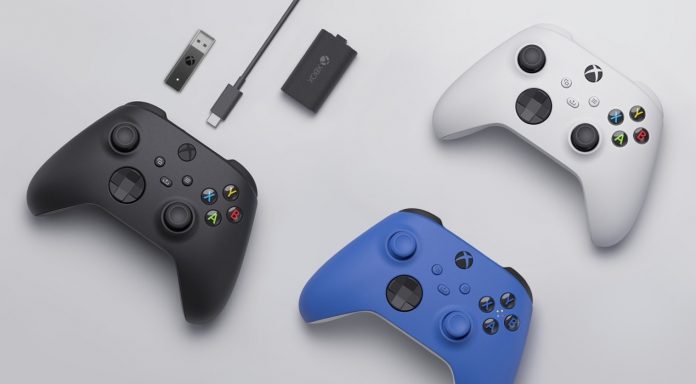 Xbox controllers have always stood out for their ergonomics. It has a design that does not tire your hands much even during long use. Of course, this situation can vary from user to user. There may also be users who find the Xbox controller design strange. Especially if the left analog is above, it can disturb people who have not used an Xbox controller before. No matter how good the controller designs are, there has always been a problem.

Xbox Series X and S controllers, a new generation console, come up with a number of errors. It is stated that users have the same problem. Some users report that they do not experience any response when pressing the controller buttons. The problem is affecting players using both Xbox and PC. Players using the Xbox Series X and S controllers stated that they had trouble with both platforms.

Microsoft sent a notice to IGN stating that it is investigating the problem and working on a fix. Microsoft’s statement:

“At Microsoft, we test all our products for quality assurance and are committed to providing customers with a unique gaming experience. We are aware that some players are experiencing unresponsiveness with the new Xbox Wireless Controllers, and our teams are actively working on a solution. For the best experience, we urge customers to visit the Xbox Support page. ”

It is not clear what kind of problem lies behind these dysfunctional problems. If it’s a software bug, Microsoft will fix it in a short time. Nevertheless, users who have problems need to reach Microsoft through the Xbox Support page.

The Best OLED TVs That Make You Say ‘This Is True...