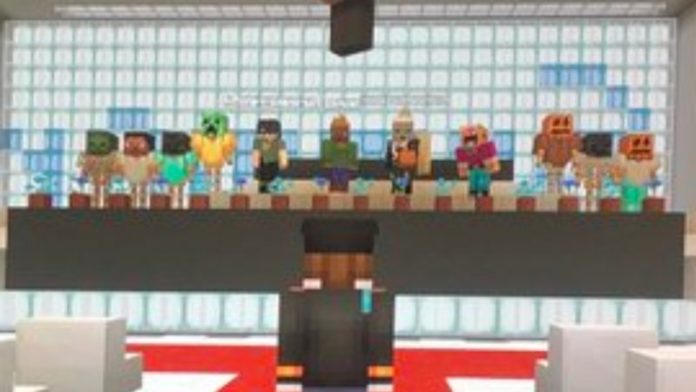 Schools had to close in many countries due to the growth of the Corona virus outbreak. In Japan, after the schools closed due to the epidemic, students held their graduation ceremonies in Minecraft and shared them on social media.

Among the measures taken to prevent the spread of the Corona virus epidemic is the holiday of schools. While the holiday of schools is happy for some students, especially the students who will attend the graduation ceremony are of course worried about this situation. However, the opportunities of our age allow students to attend graduation ceremonies from their homes.

The hall prepared for the graduation ceremony in Minecraft looks quite beautiful. The students who did a good job in the hall also brought the Minecraft characters to the ceremony by dressing them in the best way.

See the movie poster: A Prince in New York 2

Interest in the 61-year-old programming language, COBOL, increased 7-fold during the...