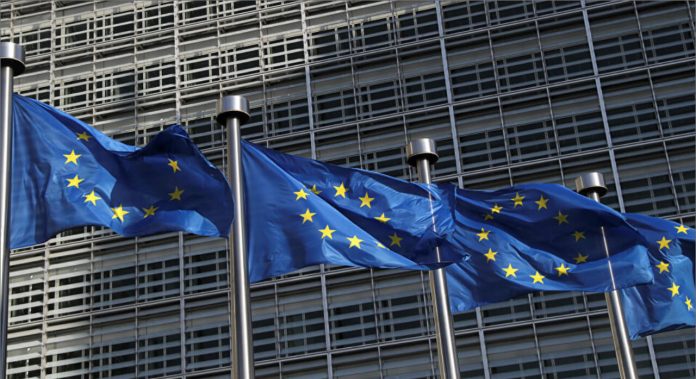 Technology companies, which have been on the agenda recently, received a warning from the European Commission President, Ursula von der Leyen. Speaking at the European Parliament General Assembly session held in Brussels, Leyen stated that US technology companies and social media platforms cannot make decisions according to their tastes.

“We want internet giants to take responsibility for their actions”

At the European Parliament Plenary Session held in Brussels, Ursula von der Leyen, who evaluated the appointment of Joe Biden and the political situation, and the President of the European Council, Charles Michel, spoke about the developments.

Stating that Joe Biden is ready for a new beginning in relations with his oldest and most reliable partner, Leyen drew attention to common values ​​and interests. Leyen also stated that cooperation can be achieved in line with common values.

EU Commission President Leyen also drew attention to the importance of acting together with the United States in the global fight against coronavirus.

In addition, Leyen said “Europe has a friend again in the White House after 4 long years” and stated that he is pleased that the US administration from Joe Biden will join the Paris Climate Agreement and this is the starting point of the renewed cooperation.

Leyen also pointed out that social media networks suspended the accounts of US President Donal Trump as a result of the White House events in the USA and said, “We want internet giants to take responsibility for their actions. It was important that Donald Trump’s account was suspended 5 minutes after devastating events. But such a decision should be made by law and rules, not at the discretion of Silicon Valley CEOs, ”he said.

“We hope to set global standards in regulations in the digital field. As a first step, a joint Technology Council could be established. Together, we can set rules that will apply worldwide, ranging from privacy rules to security of critical digital infrastructure. ” Leyen said that Europe has experiences in the field of digital technology to share with the Joe Biden administration in the USA.

Another comment on the new US administration came from the President of the European Council, Charles Michel. Michel, “The EU and the USA; It needs to work together in priority areas such as multilateral cooperation, combating the pandemic, climate change, rebuilding economies, fair trade, digital transformation and security. ” cited the statements.

“I invite Biden to Europe to attend the extraordinary EU Council meeting in Brussels. This meeting can also be held simultaneously with the NATO summit. ” said