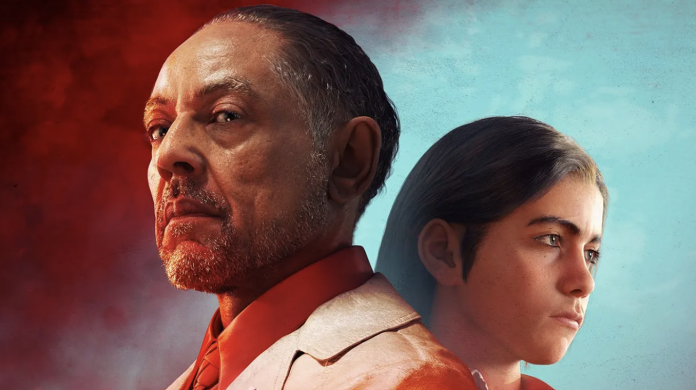 PETA, the group of animal rights advocates, reacted to the Far Cry 6 game. The situation that caused the reaction came out of a mini-game.

There are many violent situations in Ubisoft’s Far Cry series. At this point, its latest game, Far Cry 6, received an M rating for adults by the ESRB (Entertainment Software Rating Board). At this point, he caught the attention of the PETA (Strugglers for the Ethical Treatment of Animals) group.

Far Cry 6 includes a mini cockfighting minigame. The animal rights organization issued a statement denouncing this part of the game and asking the developer to replace it with a less violent alternative. There are many more events like this in the series. As an example, we can show situations such as attacking the enemy with your paraplegic dog, fighting with creatures such as cougars or crocodiles.

The 6th main game of the Far Cry series, which was released earlier this month, hosts many violent scenes. The ESRB rating of the game also reflects the violence rate in the production. However, until now, there has been no complaint about the series from any animal organization. With the cockfight, this was a first. 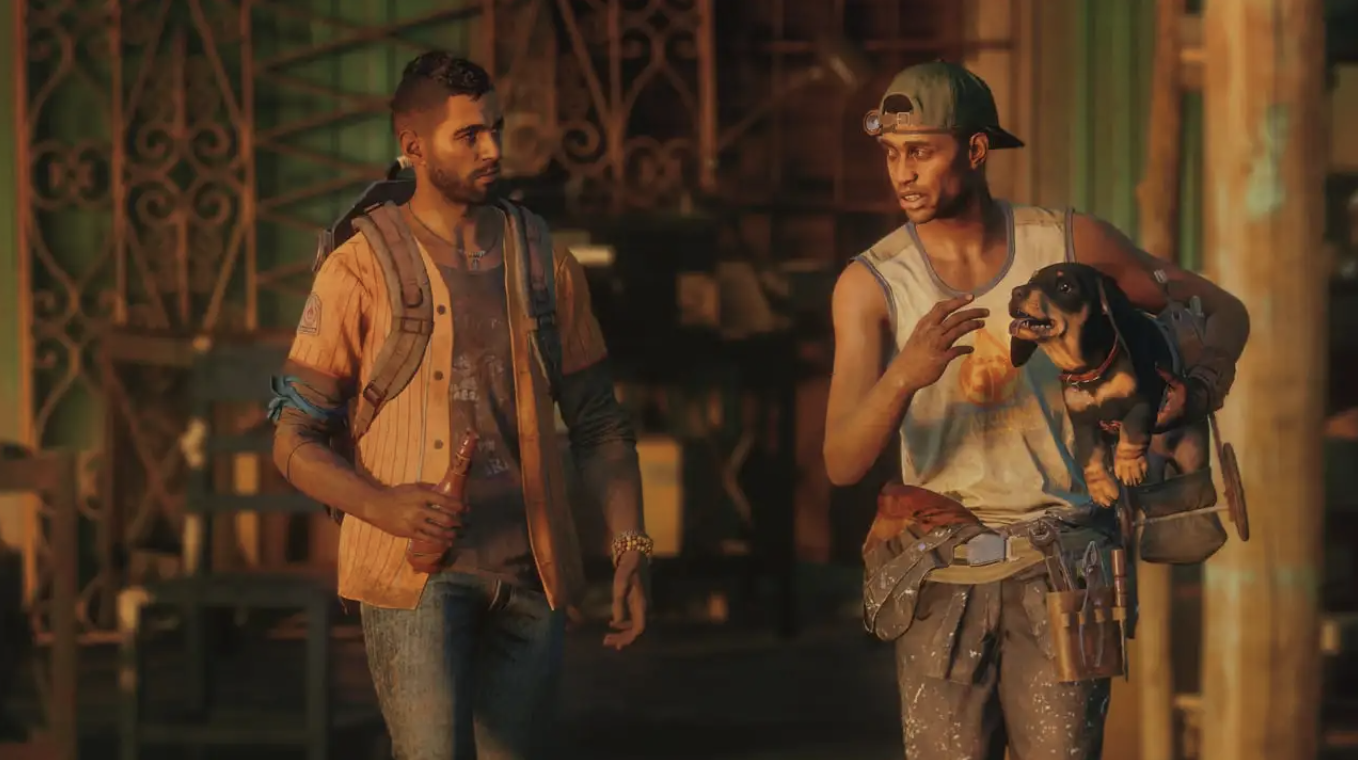 Animals don’t get injured or die in a cockfight.

During the final game of Far Cry, players can collect roosters in the Scar area. They can also participate in the cockfighting mini-game with the animals they have obtained. After starting, people take control of the roosters they choose. At this point, he tries to win in rounds similar to the fights in Tekken to suppress the opponent.

The cock fights in the game differ a little from the real life. No roosters get injured or die when the fight is over. During the production, many living things other than these animals can be killed or injured. However, this has not caused any problems for PETA so far. At this point, players wondered why there was such a reaction to cockfighting.

No statement from Ubisoft yet.

As a result, Ubisoft has not announced whether or not it will remove the minigame from Far Cry 6 after this writing. Therefore, it is not yet known how important PETA’s declaration is.

What do you guys think about the last game of Far Cry? Do not forget to share your ideas with us in the comments section.

What we hope to see in the next trailer Lies of...