Home Celebrity Stromae angry: Why he plans to complain 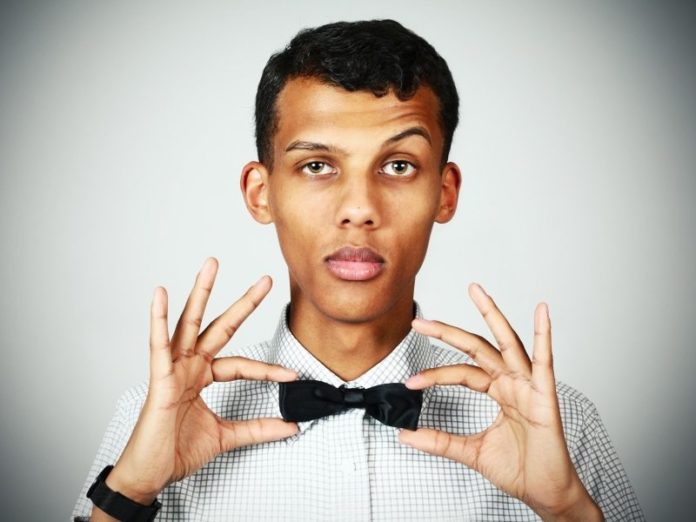 Although he has disappeared from the media scene since 2016, Stromae watches over his image. Contacted by the teams of Yann Barthès, the Belgian singer deplores the recent use of his hit “Papaoutai” during an anti-PMA protest.

In the shadows for almost four years, Stromae has been rare in recording studios and television sets. If he has recently given signs of life to his followers to thank them for their support, the singer definitely does not appreciate some dubious methods. Indeed, on October 6, an anti-PMA protest illegally used its famous Papaoutai chorus.

During events, it is common to put some pieces to put the participants in the mood. Therefore, before considering the distribution of evocative titles, it is appropriate to file a specific request with SACEM. Responsible for copyright, this company is responsible for issuing or not this kind of prior authorization.

Stromae: His song diverted against his will
As reported by the journalists of Quotidien, where the rub, it is on the choice of the opening song. In this case, it was Papaoutai.

Where is your dad ? Tell me where your Dad is ? Without even having to talk to him, He knows what’s wrong. It must be at least a thousand times, That I counted my fingers Hey, where are you? Dad where are you ?

Through her lyrics, Stromae confides in her audience. In this case, the singer indulged in the absence of his father. As a reminder, the latter died in tragic circumstances during the Rwandan genocide.

In addition to being diverted from its original meaning during a demonstration against medically assisted procreation, the organizers of the latter also seem to have forgotten to gather the official criteria required.

assures the singer’s press secretary to Salhia Brakhlian journalist in the daily show.

Moreover, Stromae is seriously considering bringing this case to court.

Into the Wild’s Famous Abandoned Bus Moved For Security Reasons