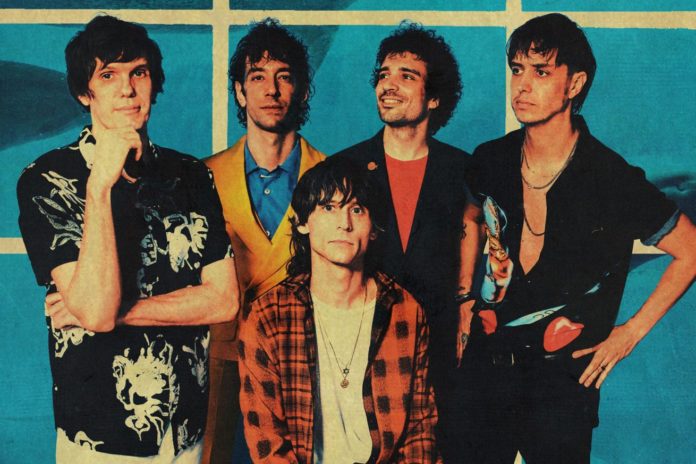 The Strokes, which released The New Abnormal on Friday, which ended the 7-year longing, put its new album on the table in the corona special series 5guys talking about things they know nothing about. 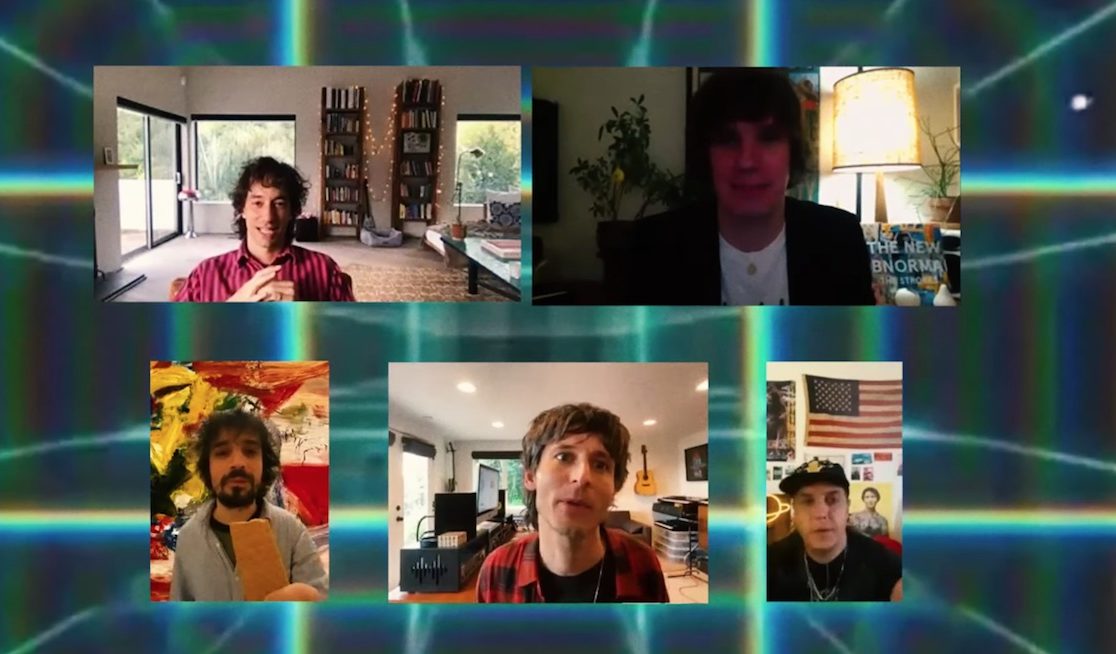 Speaking about singing songs and songs that were not released individually from the album, the band members did not mention the legendary producer Rick Rubin in the program where they talked about the strange events they experienced during the recording process and the pressure not to sink in them.

You can find the second part of 5guys talking about things they know nothing about and the band’s latest album The New Abnormal below.

Marvel’s Avengers: would have emerged with MCU players

Hilary Duff responds to criticism against her for a photo of...

BTS breaks pre-sale record with Map of the Soul: 7

The vision date for Matrix 4 has been announced

Playful teaching can be technological; understand how

Kaachi returns with a dance cover by How You Like That