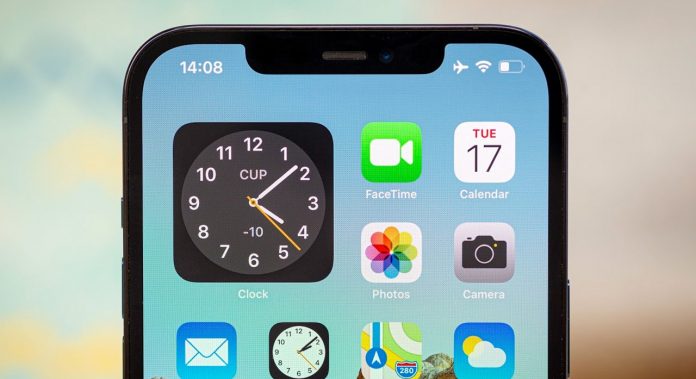 Apple has included the notched design, which was first introduced into our lives with the iPhone X, in all iPhones except the iPhone SE series. It is stated that the notch design, which hosts the hardware that enables the company’s high-security facial recognition feature Face ID to work, will blend into the dusty pages of history with the iPhone 14 series to be released in 2022.

The source of the claim came from the famous analyst Ming-Chi Kuo, who is known for his Apple-related rumors. According to Kuo’s reports, Apple will include a perforated screen design in the iPhone 14 series. In other words, the notch design, which has been identified with the company for about 5 years, will be out of our lives as of 2022 and instead, the perforated screen design that we are used to seeing on Samsung phones will enter our lives.

With iPhone 14, notchless iPhones are back!

According to reports, Apple is not considering removing the notch from the entire iPhone 14 lineup. Instead, the company will only remove it from the “Pro” variants, which are the top models of the series. So, we will see the notched screen design on other non-Pro models.

At this point, it is also wondering whether Apple will still continue Face ID technology in the iPhone 14 series. The most important reason Apple used the notch was to be able to place 3D facial recognition sensors that run Face ID on the iPhone screen. However, if the notch is removed, there is no place to hide the sensors in the display area on the top of the iPhone.

We know that Apple has a plan to add an under-screen TouchID or TouchID + FaceID combination to iPhones. The iPhone 14 series, which will be released in 2022, is expected to include under-screen Touch ID support. But for now, there is no quality information that confirms this expectation.

5G powered iPhone SE is on its way

Analyst Kuo’s report also includes information about the Apple iPhone SE. According to Kuo, Apple will launch an iPhone SE model with 5G support in 2022. This new SE model will continue to maintain Touch ID support, which will be 4.7 inches in size. Thanks to this move, Apple is expected to increase sales of 5G-powered entry-level iPhone models.