Streets of Rage 4: The next DLC for Streets of Rage 4, entitled Mr. X Nightmare, had yet another character revealed. In addition to Estel Aguirre, Max Thunder (who was one of the selectable ones in Streets of Rage 2) will also compose the cast of controllable fighters in the game.

The revelation happened with the release of a new trailer, where we can see the fighter performing various characteristic movements, such as the “pestle”, grabs, shoulders and even the Spinning Knuckle Bombing.

Remember that the package in question should still bring an extra third character to the game. The bets are that this slot will be filled by Shiva (who also appeared in the second game as the penultimate boss and is one of the opponents in the new version), but nothing has been confirmed so far.

Streets of Rage 4 is available in versions for PC, Playstation 4, Xbox One and Switch, and should receive the new package later this year at a date to be announced later. 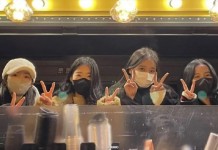 Snowdrop: The big surprise that Jisoo and part of the cast gave actor Jung Hae In 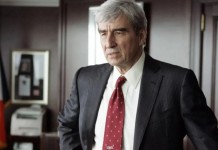 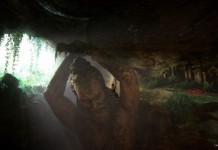 Uncharted: Legacy Of Thieves Collection Invites Us To Adventure In Its Latest Trailer

Physics threatened: the muon may not be so magnetic after all

New Information Has Come From Saints Row, Which Will Rival GTA!