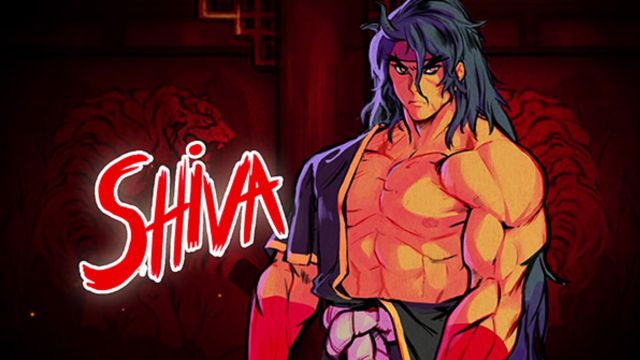 Streets of Rage 4: This downloadable content will add new playable characters, as well as other additional news. Streets of Rage 4 has returned to life from the hand of DotEmu, a developer and publisher specialized in resurrecting classic sagas. In this specific project they have collaborated with Lizard Cube and Guard Crush Games, who have designed a product that follows the main lines of the original, but with two-dimensional graphics adapted to current machines. Mr. X Nightmare, the first DLC announced, will add one more playable character, Shiva.

Shiva is the third and final controllable character to be part of the DLC, joining previously confirmed Estel Aguirre and Max Thunder. This character is a true master of Kenpo. The time has come for him to repent, so he decides to leave the Syndicate forever. This former rival of Axel Stone is looking forward to making a difference in Mr. X. Nightmare.

The other new characters

Although Estel Aguirre already appeared in the base video game, Max Thunder displays his powers for the first time in this installment, since we are facing one of the classic characters of the SEGA saga. He is a somewhat slow fighter, but his strength surpasses that of any other warrior. If he catches someone with a key he will soon get rid of his rival by throwing him behind his back or at other enemies.

Streets of Rage 4 is available on PS4, Xbox One, Nintendo Switch, and PC. Of course, it is also backward compatible with the next generation consoles, Xbox Series X, Xbox Series S and PS5. The Mr. X. Nightmare downloadable content will be released on all platforms sometime in 2021, although DotEmu has yet to announce the exact date. And what about a new installment? The study prefers to focus on nourishing the current video game with content, so we will still have to wait to experiment with a next chapter.

The game can also be found within the Xbox Game Pass catalog.