Home Celebrity “The Streets” Accompanied by Tame Impala is Online 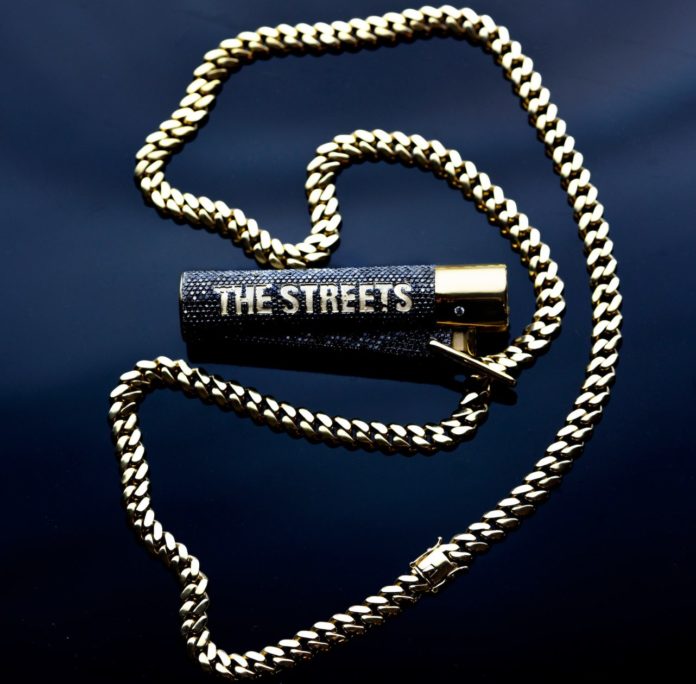 Mike Skinner aka The Streets, one of the most famous names in the first episode of the 2000s, but disappearing all of a sudden, announced that he had recorded a joint song with Kevin Parker aka Tame Impala last week and that song will soon take its place in digital media. Here it was released along with the known song video.

The Streets will be the first recording to be released after its definitive comeback in 2018, and Call My Phone Thinking I’m Doing Nothing Better, the first song shared from the mixtape titled None of Us Are Getting Out of This Life Alive, released on July 10. is the harbinger of a new adventure that ends a long silence on behalf of the group.

Below is the song list of Mixtape, which Skinner welcomes a lot of friends, and the video of Call My Phone Thinking I, Doing Nothing Better, where Tame Impala is a guest.

None of Us Are Getting Out of This Life Alive:

01 Call My Phone Thinking I’m Doing Nothing Better [ft. Tame Impala]
02 None of Us Are Getting Out of This Life Alvie [ft. idles]
03 I Wish You Loved Me as Much as You Love him [ft. Donae’O and Greentea Peng]
04 You Can’t Afford Me [ft. Ms Banks]
05 I Know Something You Did [ft. Jesse James Solomon]
06 Eskimo Ice [ft. November]
07 Phone Is Always in My Hand [ft. Dapz on the Map]
08 The Poison I Take Hoping You Will Suffer [ft. Oscar #Worldpeace]
09 Same Direction [ft. Jimothy Lacoste]
10 Falling Down [ft. Hak Baker]
11 Conspiracy Theory Freestyle [ft. Rob Harvey]
12 Take Me as I Am (with Chris Lorenzo)