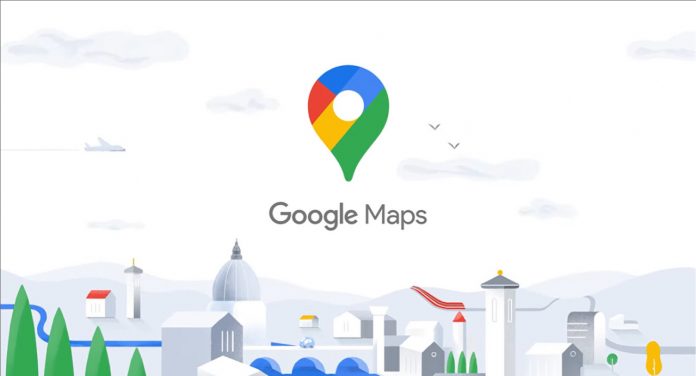 Street View of Google Maps is getting a split screen user interface on Android. Introduced more than a decade ago, Street View continues to become more powerful and useful with updates from Google. The latest update of Google Maps strengthens the “Live View” AR feature, which offers a large image database.

An update to Google Maps for Android improves the “Street View” experience by adding a split screen mode to the app.

The new split-view UI will start automatically when you open Street View after dropping a map marker. In addition, if you access Street View directly from the entrance of a location, you will normally be greeted with a full screen interface. 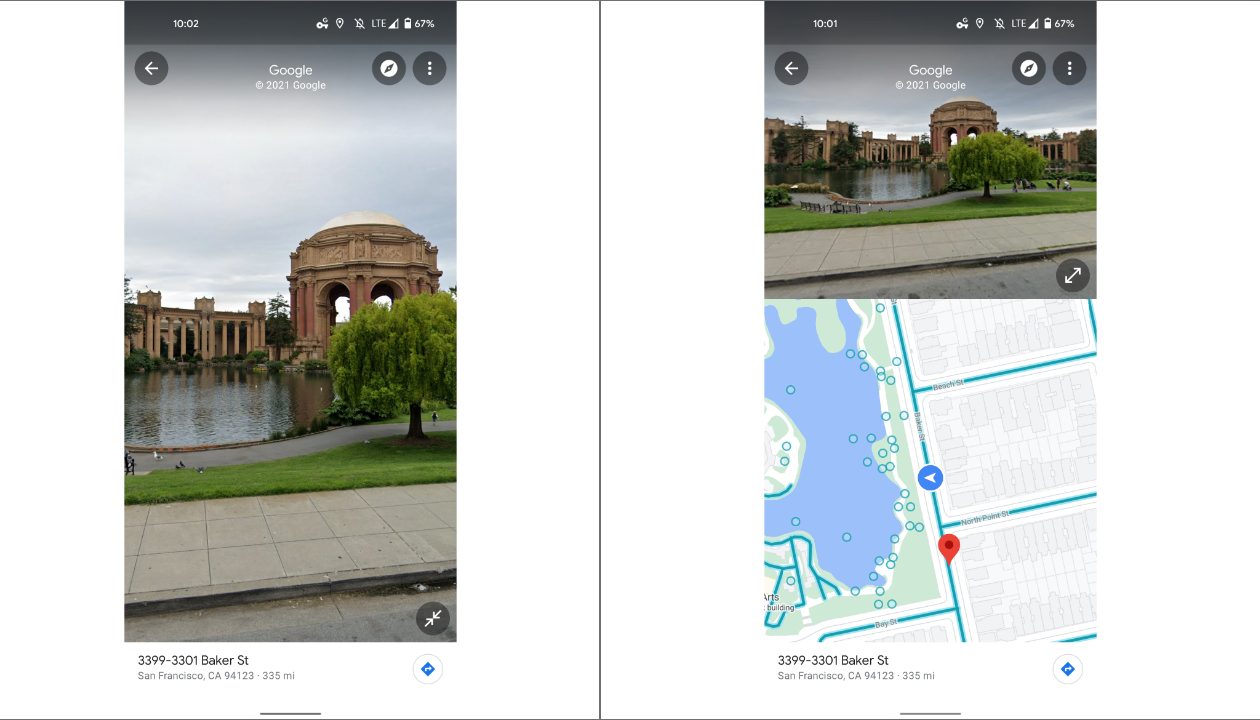 In addition, in the new interface, the roads with street images are shown in blue, while the Photo Spheres taken by users are shown as points. At the same time, it is stated that with the new navigation method, navigating the Street View is much more useful than navigating with arrows and dragging. 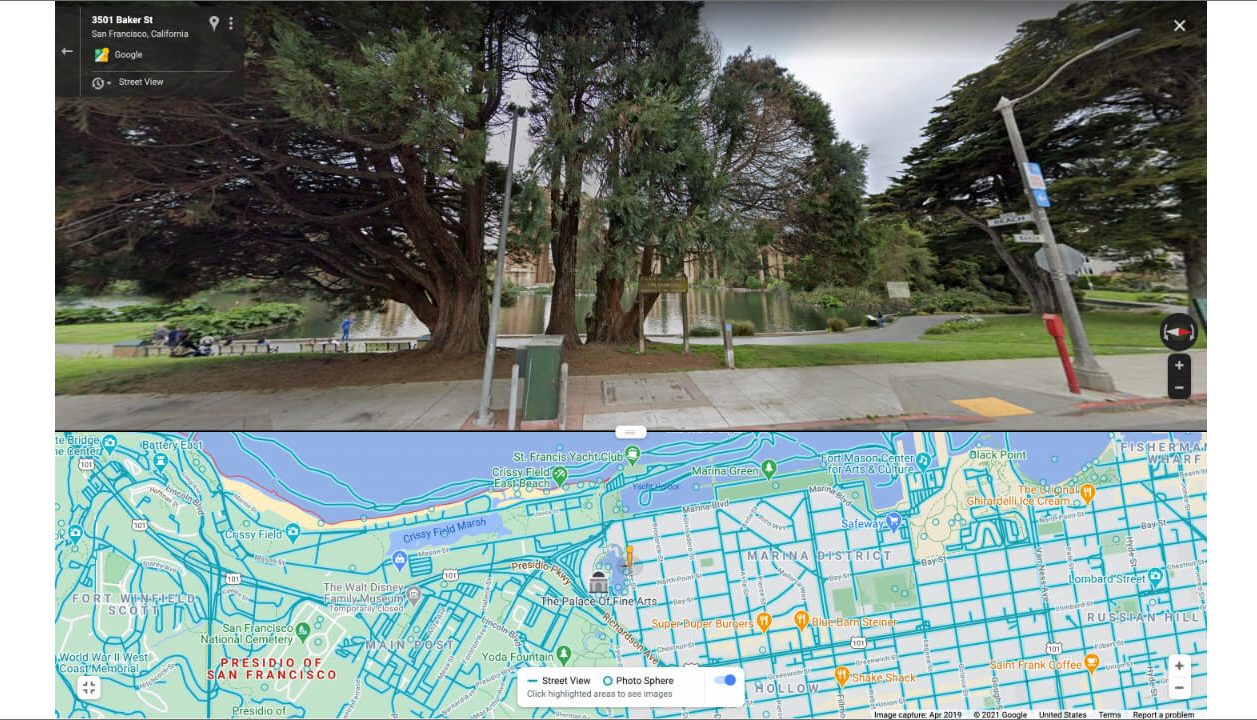 Additionally, Street View split screen is reported to be widely available to Android via a server-side update to the latest versions of Google Maps. However, the update is currently not included in iOS. Finally, let’s also point out that the update, which is new to the Android side, has been available on the web for a long time.