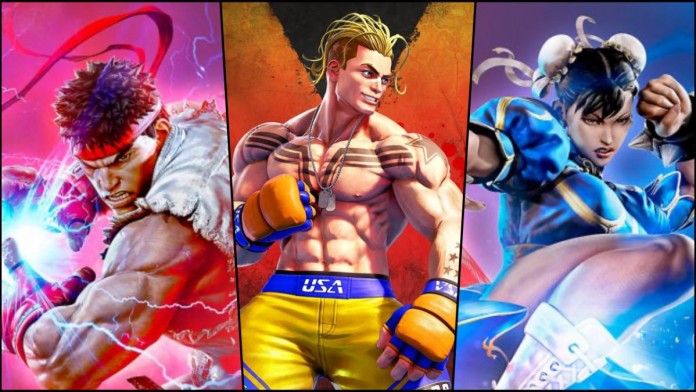 The story of Street Fighter V is one of redemption. The title, published in February 2016 – almost six years ago – began far from satisfying the demands of those millions of players dazzled by an already historic Street Fighter IV, which laid the foundations for modern online fighting games. Not surprisingly, the title already exceeds 6 million copies and has corrected many of the problems initially reported; among them, the content.

Luke will be instrumental in the future of Street Fighter

“For us, Street Fighter V has been a project with ups and downs, but thanks to our fans we have been able to achieve what we set out to do,” acknowledges Nakayama. “We, the development team, will use this experience as a stepping stone to the next project!” He asserts, again, referring to the next iteration of the series. It will not be until 2022 when that project is announced.

Matsumoto expands on the assumption that Street Fighter V’s content coverage has come to an end, but qualifies it more as “see you soon” than just “goodbye.”

“While this is the end of this Street Fighter V digital display series, this is more of ‘see you soon’ than ‘goodbye.’ “We hope to be able to offer you more information next year,” they conclude in the statement, published early this Wednesday.

Not surprisingly, the character of Luke will be very important for the future of the series. He has not transcended in what way; but he presumably he will be a fundamental pillar at the plot level in the work.

This movie “Avatar Kyoshi” was never supposed to be released